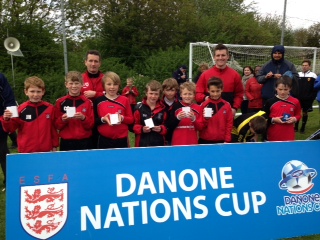 U11 players have achieved something no other team has done in York Schoolboy history. In the National Finals, played at Barnets multi-million training complex, York made it through to the last four. Having won the group YSB eventually lost to The Wirral with virtually the last kick. Players had a day to remember eventually having their medals presented by former England and Spurs player John Scales. 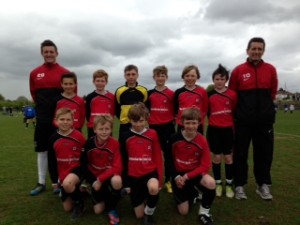