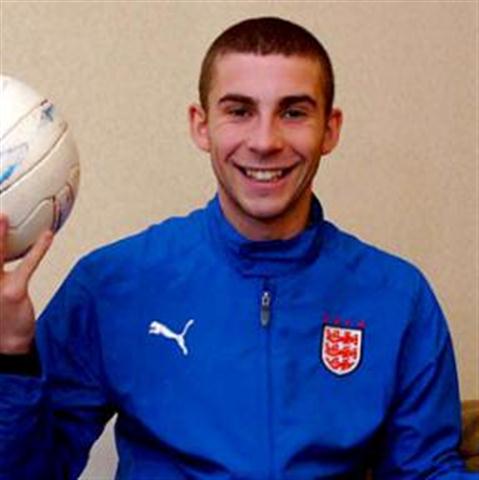 In 2009 Matthew Tasker became the first York Schoolboy player to represent England Under-18 Schoolboys. He was one of only two northerners in the 18-strong party having captained the North of England squad.

He made a televised appearance for England against France at Wembley on the day before his 18th birthday.

Tours to Spain and America followed, playing an integral role for the three lions in the Centenary Cup Home International series,