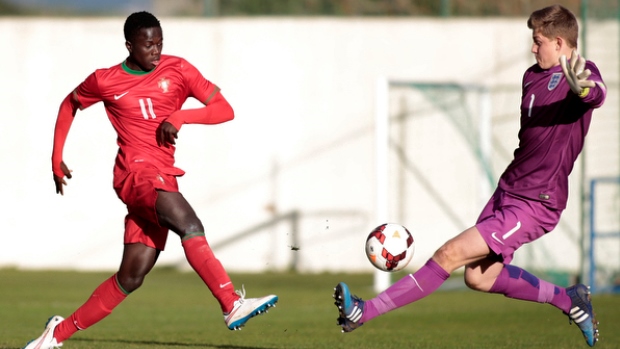 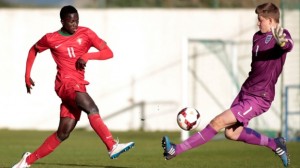 Congratulations to England U17 goalkeeper Will Huffer who made his full debut for England U17s in The Algarve Cup drawing 1-1 with Portugal. The prestigious tournament hosted in Portugal sees England, Portugal, Holland and Germany compete against each other.

The young shot stopper who represented York and District Schools at U15 level in the ESFA cup currently plys his trade at Leeds United.

Will did not feature in the first game against the Dutch where England were comprehensively beaten 7-0. However he made several outstanding saves to get a draw in England’s second game.

It’s fantastic to follow the progress of all the lads who have represented York at District level. It’s another example that with hard work and dedication young players can fulfil their dreams.

We watch with interest to see which players from our current crop of players will go on to play at the highest level.