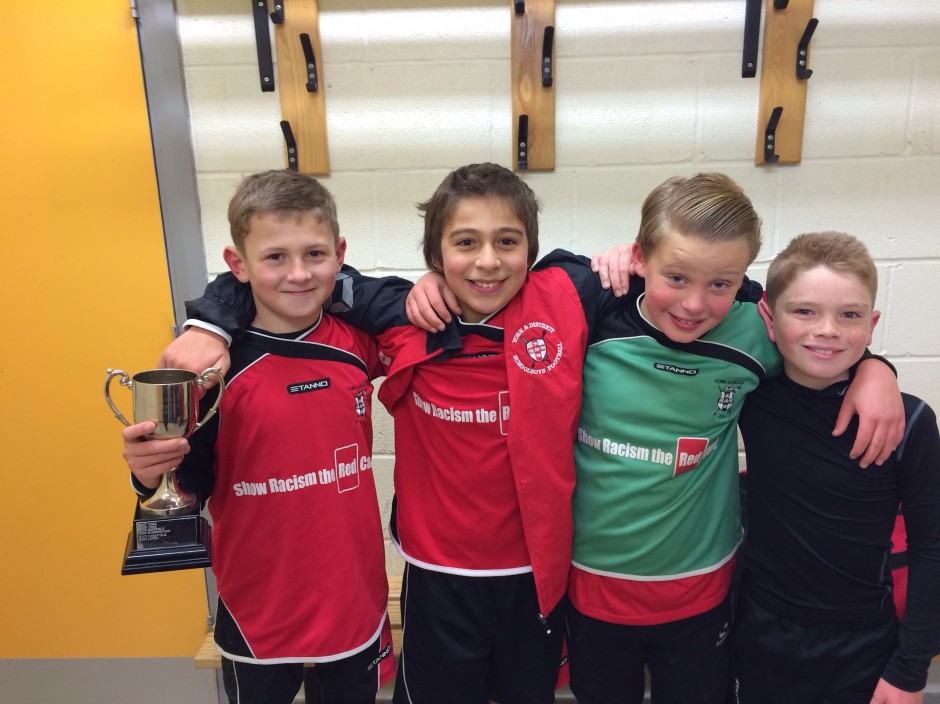 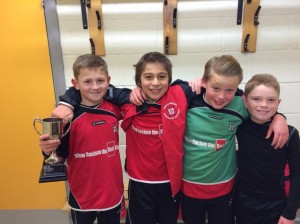 York progressed to the semi final of The Green ‘Un Cup beating Barnsley in a penalty shoot out. In a tight game with few chances neither team could break the deadlock. A MOM performance from Matty Dawes for dogged defending and an attacking full back display. Ellis, Dimitri, Matty and Tom converted penalties in a nail biting end to the game. Superb saves from Noah Ellis means that York play either Leeds B or Derby in the semi-final. Well done to York and Barnsley for a thoroughly entertaining game and to the referee who donated his match fee to buy the lads some ‘celebrations’ as he was so impressed by all the lads’ spirit and attitude. Top man.

York Under 11’s played their part in a dramatic finish to their Green-Un Cup tie against visitors Barnsley.  The first half gave a taste of what was to come with both teams struggling to create clear cut chances due in part to two very mean defences so it was no surprise that the half time whistle blew with the score at 0-0.

The second period very much followed in the same vein as the first but York finally created two half chances which fell to Ellis Cattaneo and Tom Algar unfortunately both were unable to convert. At the other end fine defending from centre back Will Hotson combined with superb Goalkeeping from Noah Ellis ensured Barnsley also could not get the vital goal that would have surely decided this tight affair.

The final whistle blew at 0-0 and a further 10 minutes of extra-time could not separate the two teams so it was straight to a 5 man penalty shoot-out.

Finally when Dimitri Georgiou converted York’s 7th penalty and Barnsley missed theirs the place in the next round was claimed by the York boys after a thoroughly entertaining spectacle.