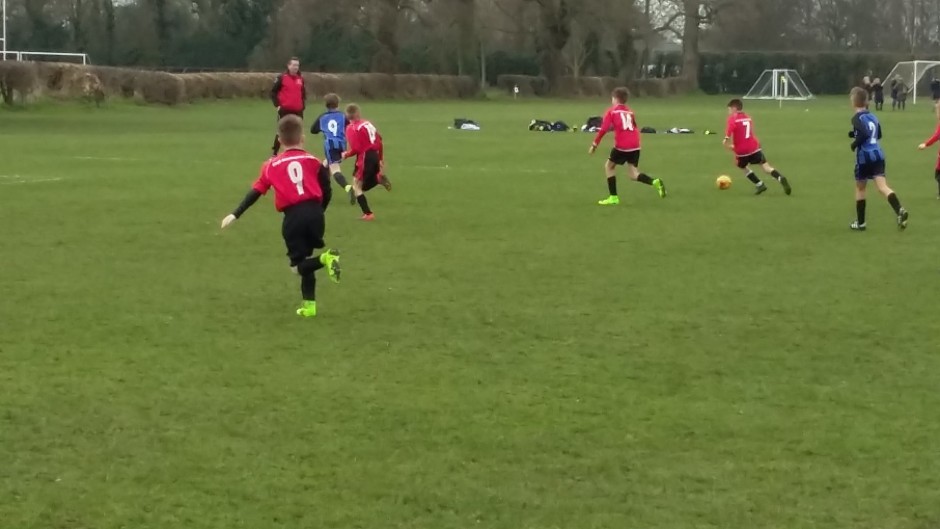 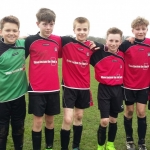 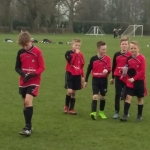 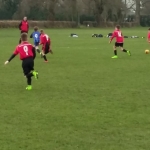 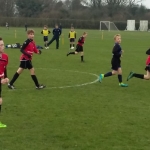 Their latest conquest was a hard fought home 3-0 victory against opponents East Riding. The game was much tighter then the final score line suggests, York had got off to a great start as after only 8 minutes Ronnie Kelly was pulled down in the penalty, once gathering himself he calmly slotted home from the spot 1-0 York.

East Riding were not too phased by this early set back and tested York with some fine open football but York’s back three of Ben Myers Paul Iggulden and Ryan Evans put in a collective outstanding performance to thwart East Riding attacks.

At the other end Fraser Clarke looked to have scored York a second goal but for an outstanding piece of goalkeeping. After 40 minutes the game was still in the balance but on 42 mins York got the killer goal.

Laim Mainprize collecting the ball in midfield before laying wide to Jamie Hudson who found a fine delivery where Mainprize had judged his run to perfection to score on the volley from 8 yards out 2-0 York.

The game had been of high quality and it was a fitting end to the game when a well delivered corner was met superbly by the head of York’s Adam Clarkson to give York a 3-0 victory leaving them played 11 won 10 drawn 1.