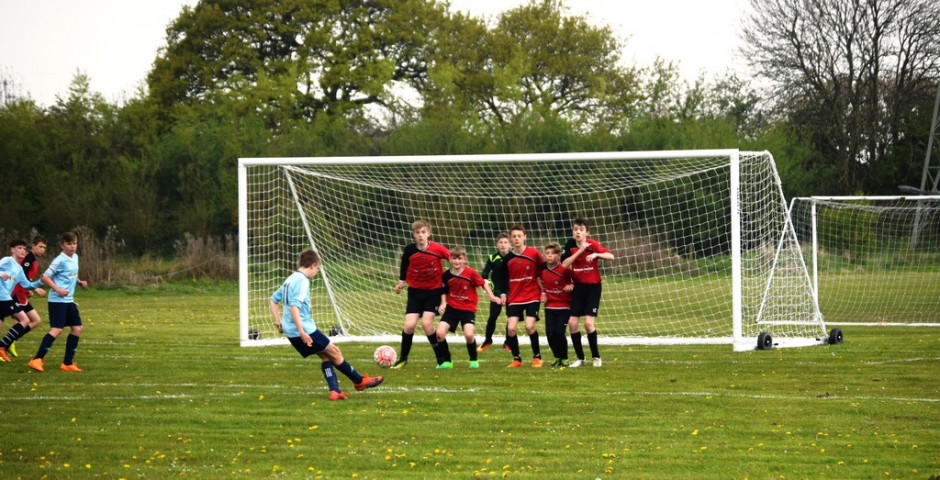 York Schoolboys u13 last league game of the season was at home to Spen Valley.

After a scrappy start where neither side had control of the game.  The home side started to string together the more telling passes driving the home side forward and when on twenty minutes Harry Tinker found himself on a loose ball inside the Valley box he made no mistake rifling in from close range 1-0.

Before the home side could increase their lead, they had to make a change up front as Ben Thornton had to leave the pitch with a large lump on his head from a clash of heads.

Not long after, York increase their lead from a move that involved Tinker, Kilvington and Bell that cut through the Valley team with a fine one touch move that saw Eliott Heath finish the move inside the six-yard box 2-0.

Spen Valley kept up the pressure on the home sides defence Roughley and Pearson along with Warren in goal managing to keep them at bay with George Turbine looking to take the game to the away side every opportunity he got. From a corner, late in the first half Harry Tinker got his second of the game and season with a well placed header which left the keeper no chance. 3-0.

Second half started as the first finished with York Schoolboys on the front foot Will Hollings creating chances for Lewis Humphreys and Elliott Rayner both going close.  York’s midfield of Cowl and Tingle was breaking everything up Spen could throw at them.

Elliott Rayner was forced off for York when he went for a fifty fifty ball that left him unable to continue.  Joe Roughley was now pushed further up the field on to the wing.

Todd Edgar in goal for York had little to do with the home side maintaining a hold over the game thanks to a fine defensive display from Ben Hudson at the centre of defence.

With the game coming to an end and Spen looking like they had managed to see out the second half York broke down the left through Bell and Hollings who played Roughley in at the back post unopposed to slot home York’s fourth of the game 4-0.

With a couple of minutes the ref blew for the end of the game York running out winners 4-0. 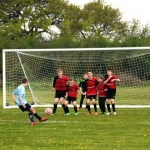 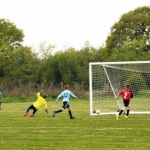 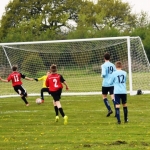 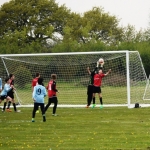