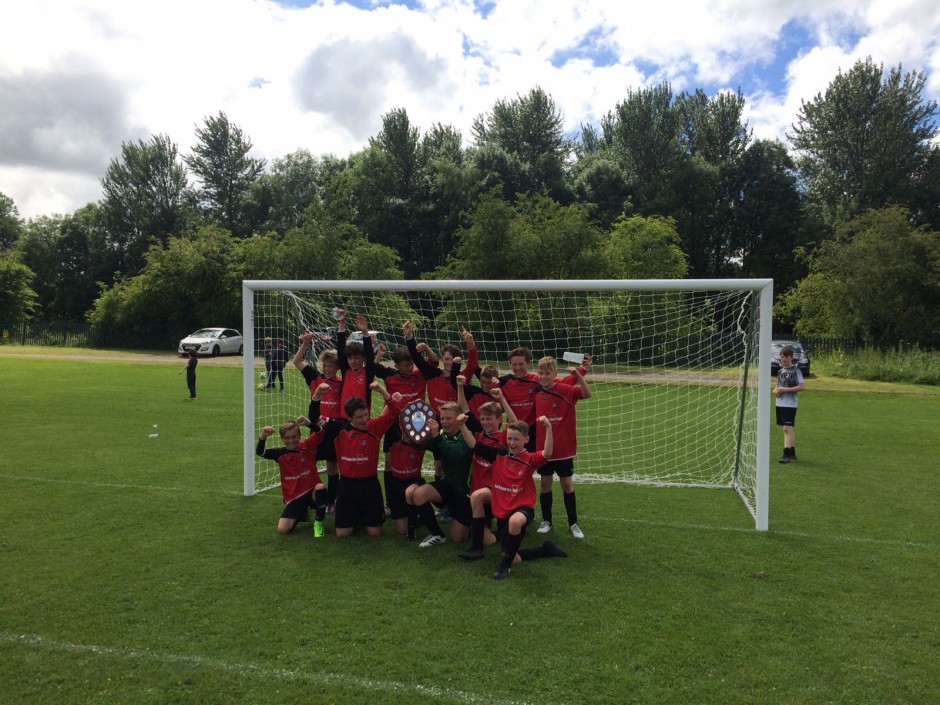 The U12s travelled to Cadley FC for the Preston Invitational Cup on Sunday. After coming 4th in the league faced  an unbeaten Blackpool F&W 2  in semi-final 1-1 AET won 5-4 on penalties

A great experience for all the players. Playing against very good opposition and a great standard of football.

The boys deserved their rewards  for all their hard work and effort. It was also encouraging to see how well the new players soon settled in and how others adapted to playing in unfamiliar positions.

A Stand out moment in the last league match v Wirrall 2 and needing a win or a draw for a place in the semi final, was Noah Ellis’s unbelievable triple save.  Surely worth a mention by Trevor Sinclair on MOTD 2?

A fantastic day for York U 12’s and an extremely well organised tournament. On behalf of York And District schools Football we would like to say A huge thanks to Cadley FC and Preston schools for all their tremendous work. Hoping to see them over in York for a friendly at the start of the season.