A big thank you to all those who attended and a special thank you to Sam Fielding and also the Committee and the Coaches for all their hard work over the season which makes York & District School F.A. a great family to be part of. 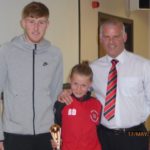 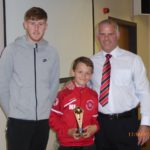 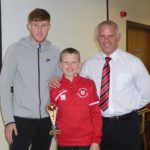 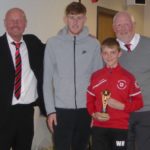 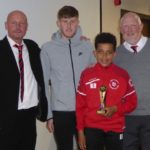 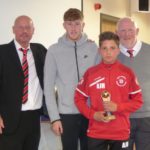 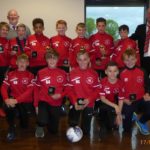 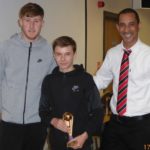 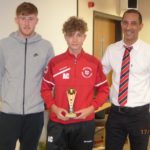 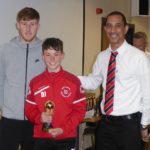 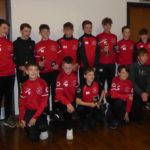 Most Valuable Player – Will Hotson 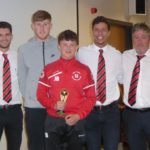 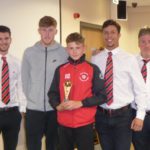 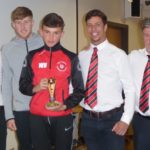 Most Valuable Player Will Hotson 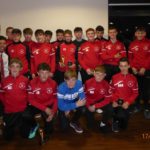 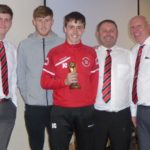 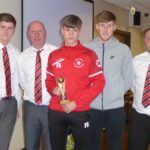 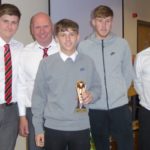 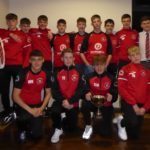 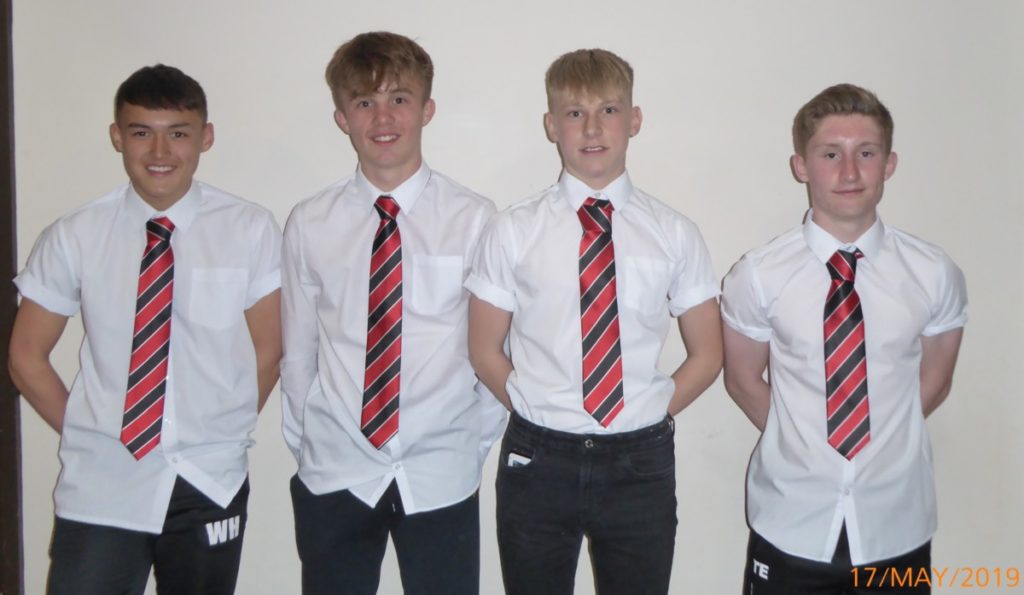