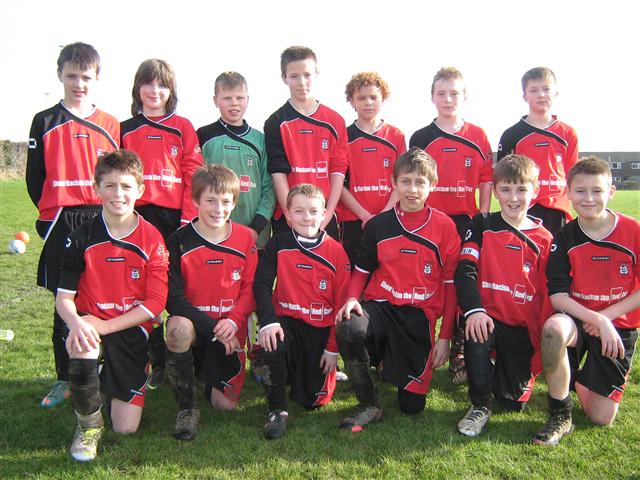 York took a major step towards securing the Junior Star League title with a hard fought 1-0 win over Nottingham. With Hull and Bradford seemingly unable to complete their fixture York enjoy a four point league with just one game to go. Only an unprecedented League ruling to award Hull the points can keep the destiny of the Championship in doubt.  All will have been decided by 24th April when the two table toppers are scheduled to meet.  York began nervously at Nottingham knowing how much was on the game and in the early stages Nottingham had the better of the exchanges. Fortunately for York the centre back pairing of Jamie O’Connell and man of the match Cai Gallimore were in top form coping well with some strong forwards. The breakthrough came early in the second half when Declan Bonefeld introduced on the left wing forced a corner from which Dan Hartley fired home a half cleared ball. York set out to defend their lead and succeeded in doing so through a tense last fifteen minutes. For York in addition to O’Connell and Gallimore at the back there were strong performances from Hartley, captain Alfie Atkinson and Dan Moll.  A fine win for York and one which outside of extraordinary actions by the League Management will have  confirmed  theChampionship with one game to go a  very rare  success  for York Schools  at this age group. 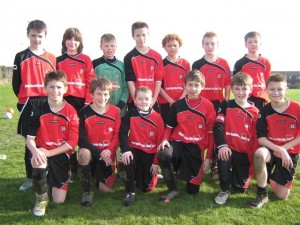