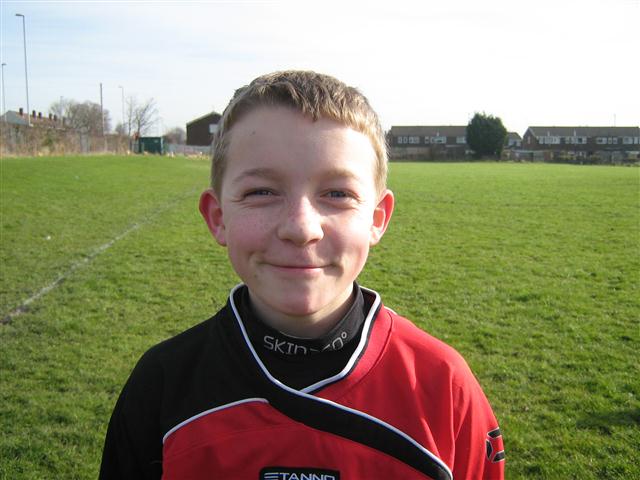 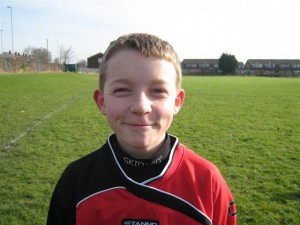 York continued their unbeaten Junior Star League run with a hard fought 2-2 draw against Wakefield.  York struggled in the first half with the superior size and strength of their opponents who dominated the play and deservedly went ahead after fifteen minutes. They extended the lead early in the second half having had a goal disallowed for a penalty area push.  After forty five minutes York found their stride and came back strongly with Luke Matterson leading the revival. His pass was instrumental in the move which lead to Dan Moll reducing the deficit.  Spurred on by the success York went all out for the equaliser and it came when Dan Hartley responded to joining the attack by firing home a second.  2-2 and York very much in the ascendancy as Wakefield struggled to respond. In the closing seconds a superb move with Matterson again at the heart of it ended with Joe Allerton missing narrowly with a powerful shot. A point gained rather than two dropped as a victory would have been flattering to York.  Matterson who came from the bench changed the momentum and deservedly pick up the man of the match award, however Jamie O’Connell in defence was rock solid and kept York in the game when Wakefield were at their most dominant. The action moves to Nottingham this week as York look to extend the unbeaten run into the final game against fellow title contenders Hull.