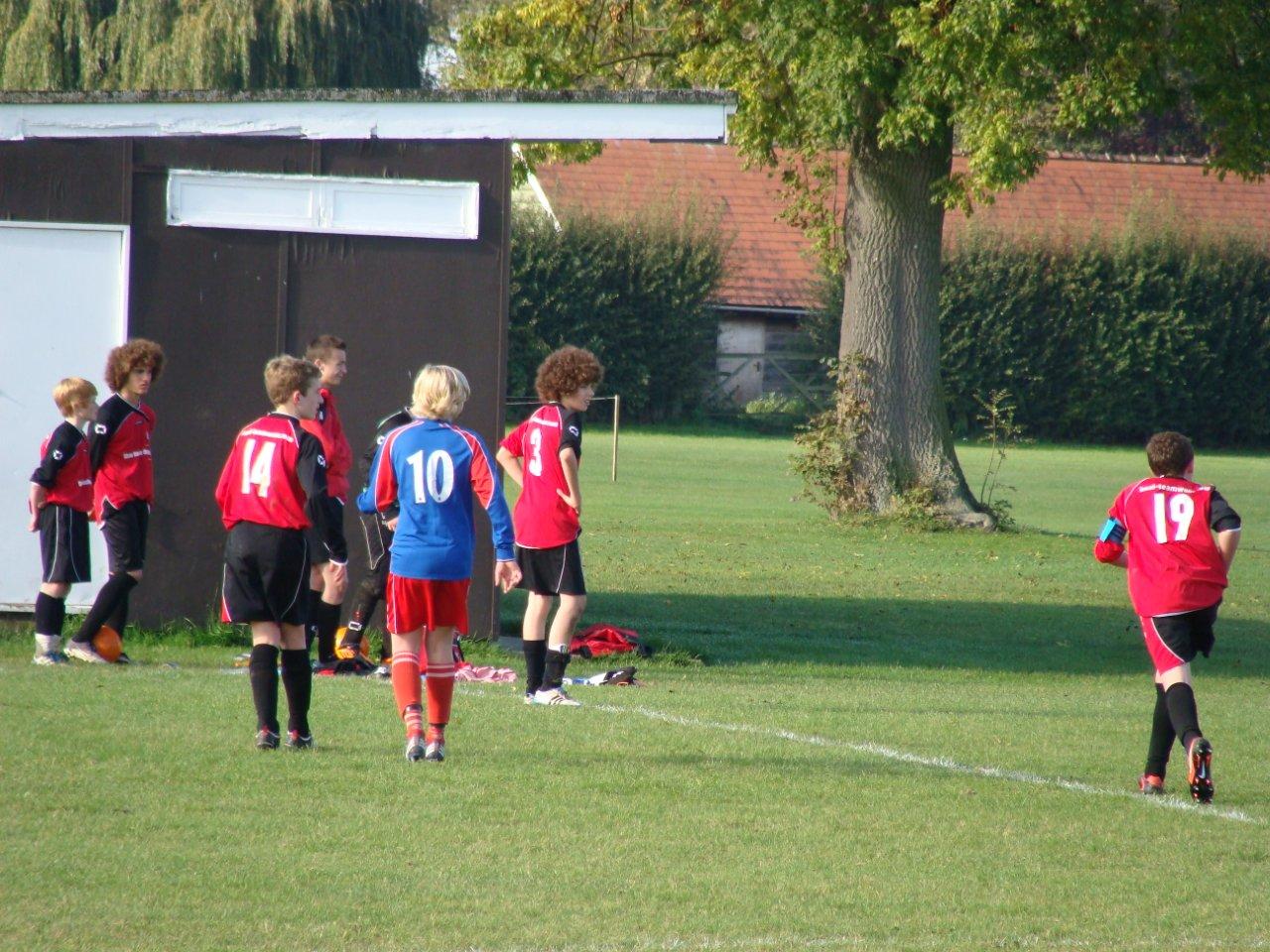 York Schoolboys Under 15s opened their league campaign with a 4-1 defeat away at Leeds. On a poor playing surface York had slope and wind advantage in the first half and their failure to capitalise on this proved to be their undoing.

York played some good football during this period keeping the ball well in the difficult conditions and could have taken the lead on two occasions. Firstly Alex Wilson beat the keeper but his effort was cleared off the line and namesake Adam then missed the target when through on goal.

Leeds then punished the visitors when a deep cross from the right evaded everyone except the opposition striker who was able to cushion the ball home from close range.

The second half saw the away team come under heavy pressure as Leeds pushed bodies forward with conditions now in their favour. However, York had a stand out performer at the back in man of the match Jarrad Benson who remained strong all game at both left back and then centre half.

Ironically the three goals Leeds then added were all from long range strikes and this proved to be the difference between the teams. Adam Wilson hit a consolation goal for York with a cool side foot finish late on to complete the scoring and continue his goal run.

Today York are back in English Schools national cup action when the travel to Tameside near Manchester for a third round tie.