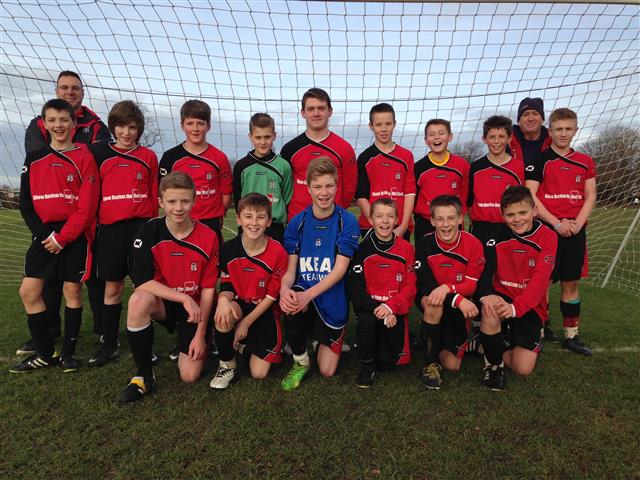 York completed their third consecutive Yorkshire League win by beating Leeds 3-2 at the University. York took the lead very early through Joe Allerton but for much of the first half were second best to a very well drilled Leeds team. Leeds levelled and missed chances to go ahead as goalkeeper Cameron Bilham and centre back Jamie O’Connell performed heroics in the York defence. York took the lead on a rare break through new boy Harry Bissett before Leeds drew level again just before the break. The second period was more even and both sides had chances to score the third goal. York took their chance on seventy minutes as Jacob Little, Jack Leeming and Kain Rogerson worked the ball down the left before finding Bissett again who fired home the winner. Leeds rallied but the York defence held out to record a win over the local rivals. Bissett with four goals in two games and O’Connell back to his dominating best at the back shared the man of the match award. Ten points from four games represents a good start to the campaign which York will hope to continue in the New Year at Nottingham.