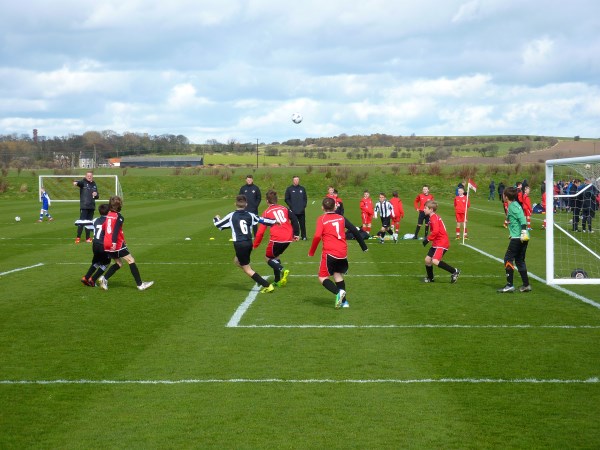 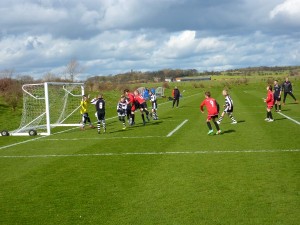 York U11s spent the day at the Academy of Light – Sunderland in the ESFA Northern 7-A-Side Finals.
Drawn in a group with Newcastle, Leeds, Sheffield, Darlington and Redcar & Cleveland and playing 6 minutes each way. 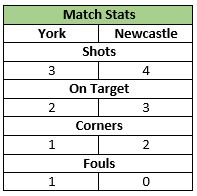 York opened the day against a tough Newcastle side who from the kick off put the York under pressure.  With Nathan Storr, Luke Jones and Simeon Hopkinson soaking up the pressure, it was against the run of play when a great ball by Josh Hall fed Will Jarvis, who calmly slotted the ball into the net making it 1-0 to York.  Within minutes a mix up between keeper and defence allowed the Newcastle striker to pounce on a loose ball and bury it into the net making it 1-1 at the break.  A Newcastle attack early in the second half down the right wing saw the winger put in a dangerous cross that the York defence could only turn into their own net making it 1-2.  York started to control the game with Jimmy Gore in midfield with shots from Liam White and Will Jarvis.  As York pushed for the equaliser a Newcastle attack was cleared off the line by Simeon Hopkinson making the score 1-2 at the end of the first game. 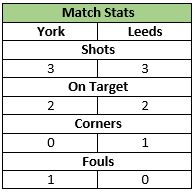 York’s second game pitted them against local rivals Leeds.  Both teams started sprightly from the off but it was York who applied some early pressure with shots on goal from Will Jarvis and Elliot Oliver.  York defenders Alfie Evans and Tom Eaton kept the Leeds attack quiet with them only having one shot on gaol in the first period.  Which was comfortably saved by Nathan Storr. In the second half it was Leeds applying the pressure; but neither side could break the deadlock with the game ending 0-0. 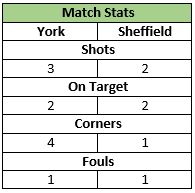 With a one loss and one draw York needed to win their third game against Sheffield.  York applied some early pressure and won a corner in the first minute, the resulting shot by Will Jarvis was tipped round the post by the Sheffield keeper.  With Liam White taking the resulting Will Jarvis was unlucky to put his shot over the bar.  Sheffield responded but the York defence of Simeon Hopkinson and Luke Jones along with keeper Nathan Storr were up to the task.  The second half was battled out in midfield with Elliot Oliver and Josh Hall battling to find a breakthrough while Sheffield resorted to using the long ball up to their big striker.  It was from one of these ball that the striker to a gamble and had a shot from just inside the York half, unfortunately for York this too a deflection of the York defender and sent keeper Nathan Storr the wrong way making it 0-1 to Sheffield.  York applied more pressure searching for the equaliser but time was against them and the match finished 0-1 to Sheffield. 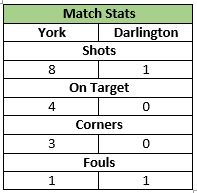 York, now unable to qualify for the Semi Finals, were now playing for pride against an unbeaten Darlington side.  From the kick York seemed more at ease and within the first minute Josh Hall put York 1-0 up with a fine solo goal.  With York keeping the pressure on a, great run down the right to the by-line saw will Jarvis cut the ball back across goal for the onrushing Tom Eaton  to make it 2-0.  With York still on the front foot is was Will Jarvis again being the provider this time for Josh Hall to make it 3-0.  York still kept the pressure on Darlington with shots from Alfie Evans and Will Jarvis. 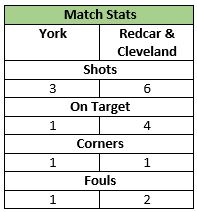 York’s final game was against Redcar & Cleveland, who started the brighter of the two sides forcing saves from Nathan Storr and putting the York defence under pressure.  It was during this pressure that Redcar scored after a fine save from Nathan Storr.  With York now throwing everything forward in search of than equaliser Redcar’s defence held firm with York not being able to hit the target. 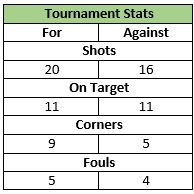 York didn’t play to their usual high standard and are now looking forward to their cup semi-final this Saturday away to East Riding.  York are also able to win the league if they win their last two games against Barnsley and Leeds.

Although the Sunderland Tournament didn’t go to plan, this season could certainly end on a high. 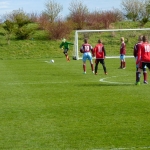 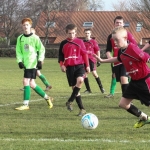 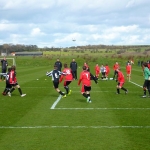 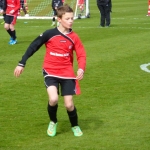 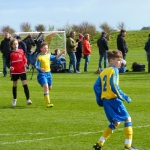 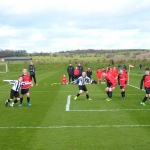 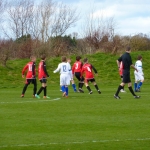 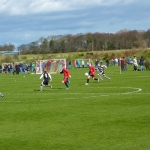 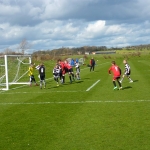