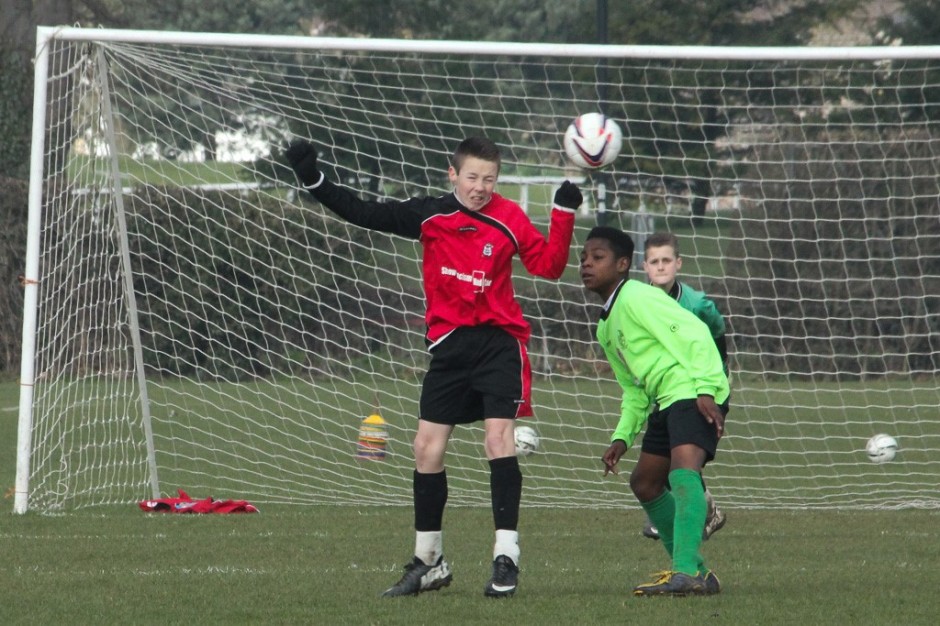 York Schoolboys U13s suffered only their second league defeat as they were beaten 4-0 at Sheffield.

York were second best throughout and the score was a true reflection of the game. York tried valiantly but could not match the pace and power of their opponents and but for some last ditch defending and a strong display by Cameron Bilham in goal may have conceded more.

Jack Atkinson picked up the Man of the Match award for his great second half, shadowing the key Sheffield play maker, but outside of that not too much for the travelling York supporters to get excited about.

York divert their attention to Cup action this Saturday with a quarter final tie at Hull and will hoping to repeat the performance which saw them score seven in the league game there earlier in the season.