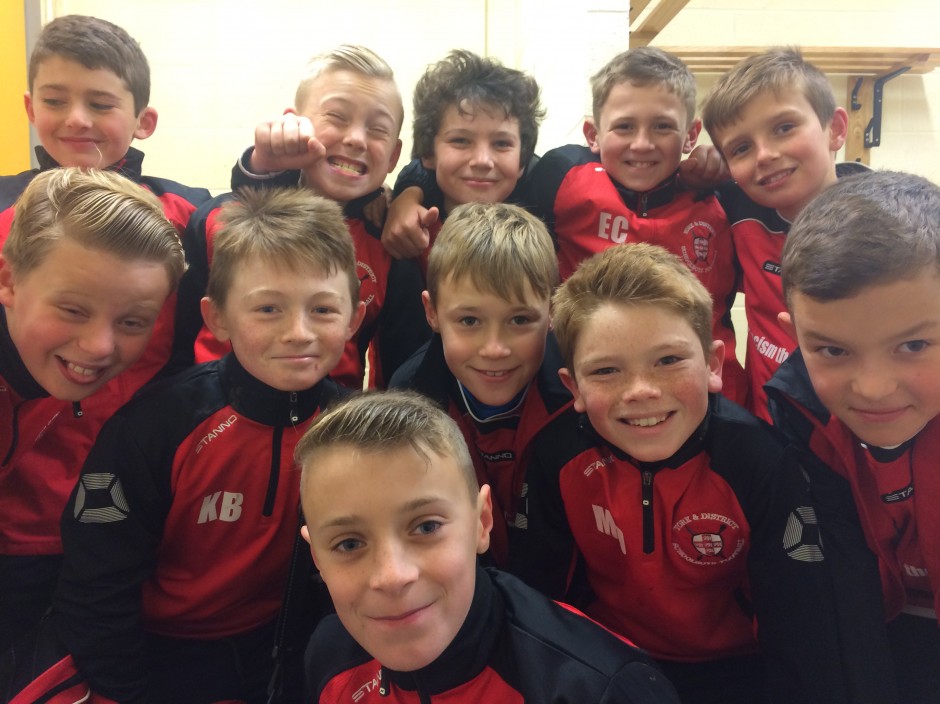 York were on the front foot throughout the game and their desire matched with their quality proved too much to handle for Leeds.

Skipper Caiden Butler led the team from the front in spectacular fashion scoring a hat-trick and earned himself man of the match status.

Although it was a day to be remembered for York’s attacking play it is worth noting their solid defensive performance which consistently snubbed any Leeds threat. This was epitomised by defenders Archie Brown and Will Hotson.