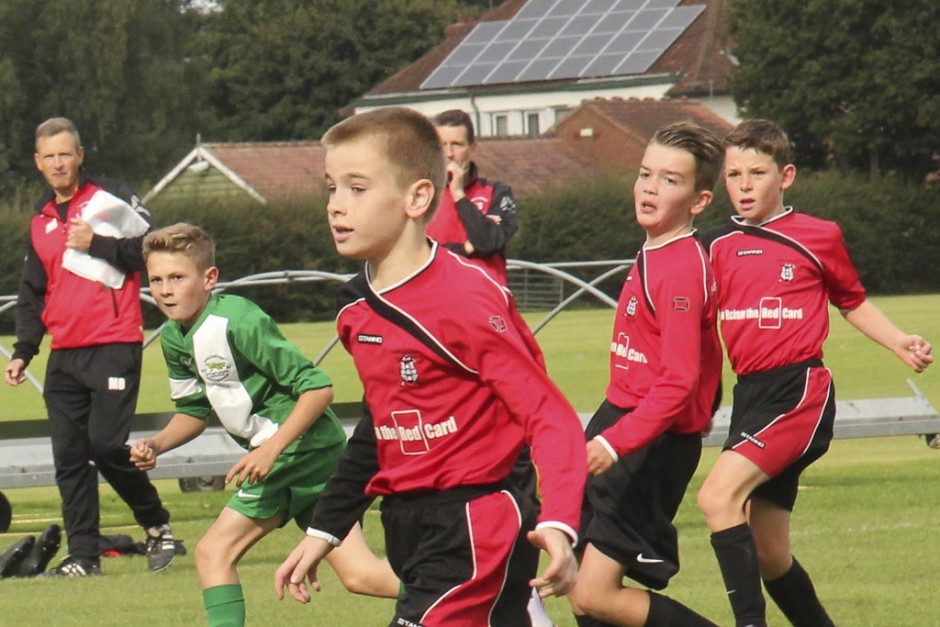 York under 11 schoolboy footballers produced a terrific example of clinical finishing with an outstanding display to defeat Barnsley Schoolboys 12-0 in a friendly game at York University.

Four goals each from Ronnie Kelly and Jack Whalen did the damage with two from Bobby Boyson and single contributions from Fraser Clarke and Liam Mainprize to round of a terrific team performance.

Barnsley admittedly were using this game to finalise their squad selection for the season but York have dealt a damaging psychological blow before the two teams meet again this Saturday for their Yorkshire League fixture.