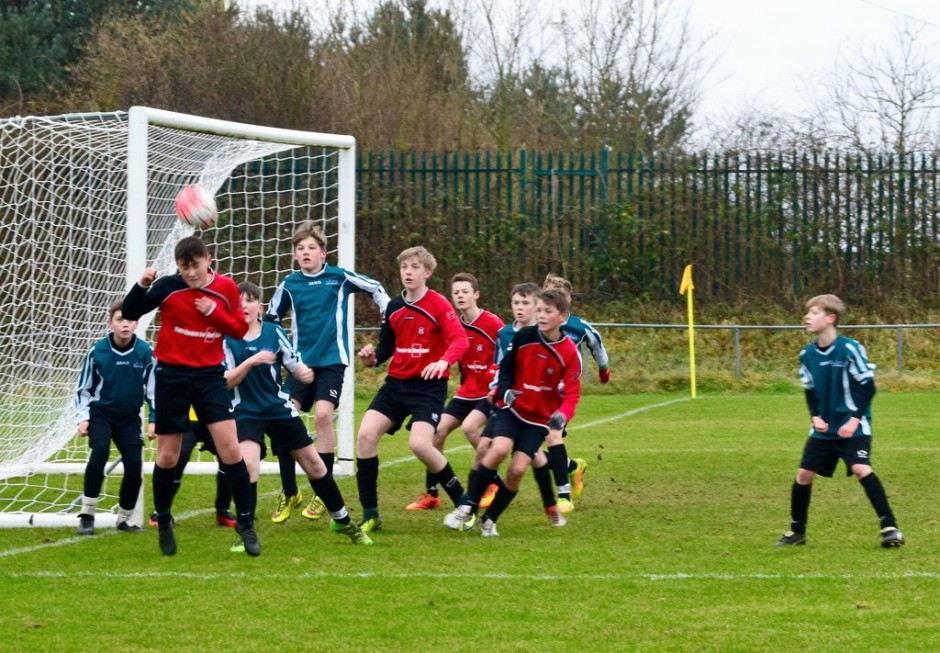 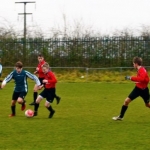 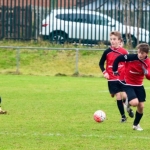 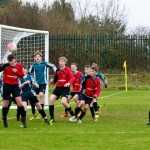 York Schoolboys u13, first game of 2017 saw them travel away to Wakefield in the league.

York started the game brightly going straight on the attack and with five minutes gone they had something to show for their bright start when Will Hollings put in a cross from the edge of the box, Lewis Humphreys rising above the defence to head home from six yards 0-1.

The city boys kept the pressure on the home side with Elliot Rayner working hard down the right, Taylor Bell was stretching the Wakefield defence from the left, It looked only a matter of time before the city boys increased their lead but as half time approached and the away side creating chance after chance they still only had the one goal to show for all their endeavours.

Ben Thornton and Eliott Heath both going close, Harry Tinker and Jackson Cowl both drove on the team from midfield breaking up the home sides attacks, who at this point had failed to register a single shot on the city boys goal.

Will Hollings was cutting the home sides defence apart with pinpoint passes. Todd Edgar, York’s keeper was still in the game keeping his team on the attack with a fine display of passing from his area. Defensively York looked solid with a back four of Dan Tingle, Joe Roughley, Ben Pearson and Ben Hudson, more than a match for anything the home side could throw at them.

Half time and the York team still only had a goal lead to show for a dominant first half display with this in mind York went to a back three throwing on another attacker in the hope of doubling their advantage.

The second half was a carbon copy of the first half York on the front foot taking the game to the home side Heath and Humphreys both having shots that had the Wakefield keeper scrambling to keep out. Hollings heading over from a Oliver Kilvington corner.

George Turbine back from injury that saw him miss the last few games was back to his best on the left of a back three. Ten minutes into the second half Lewis Humphreys broke down the right putting in a cross that Ben Thornton met perfectly, volleying in from six yards giving the keeper no chance 0-2.

The second goal seemed to have finally broke the defiance of the home sides defence, five minutes later Will Hollings hit a shot from outside the box that looped over the keepers out stretched arms and into the back of the net 0-3.

Toby Warren in goal for York was composed when he was brought into action, threw out the ball to Tinker who started a passing move that included Kilvington, Hollings and Rayner, quickly the ball found its way to Humphreys who hit a first time shot from outside the box that left the Wakefield keeper no chance 0-4.