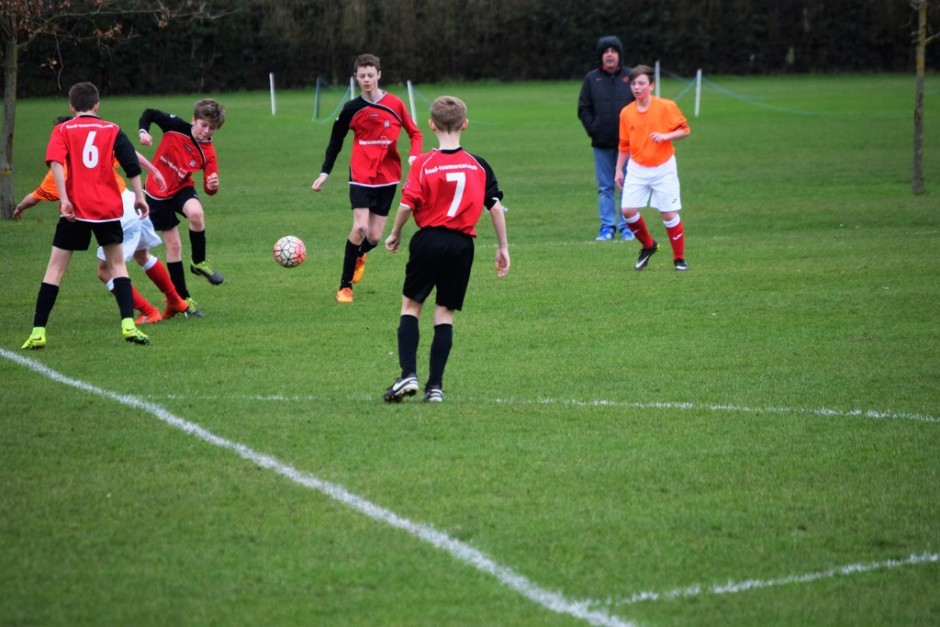 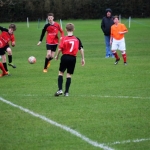 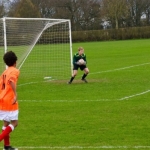 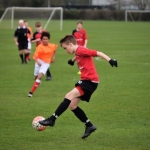 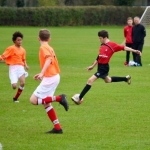 York fresh from a convincing win against Sunderland last week were determined to keep up that winning feeling.

From a convincing start, the home team were soon testing the Calderdale defence, Lewis Humphreys combining with Will Hollings for York.  The home side built from a strong defensive display from Ben Pearson and Ben Hudson the partnership working well together.

But it was at the other end of the pitch that Ben Hudson was making his mark from a goal mouth scramble Hudson fired 1 from close range to put the home team in front.1-0.

York seemed to have the game under control until Hudson had to leave the pitch with a neck injury he would play no further part in the game.  York kept probing down both wings through Eliott Heath from the right and Taylor Bell from the left both assisted by their full backs Joe Roughley and George Turbine overlapping at every chance. York doubled their lead when Will Hollings finished a fine passing move that Harry Tinker, Dan Tingle and Ben Thornton all were involved 2-0.

Todd Edgar in goal for York was kept busy without being stretched, Jackson Cowl the heart of the midfield went over on his ankle during a tackle and had to be replaced, other than a couple of injuries as the half time arrived the home Schoolboys looked to have a comfortable lead.

Second half started with Calderdale going straight on the front foot the away side now playing with three strikers and it wasn’t long before they were back in the game a shot from outside the box that left Toby Warren stranded 2-1.

This gave the visitors the momentum they needed to push for an equaliser and within minutes they were level from a break that caught the York side high up the field.  The next few minutes saw York having to weather the Calderdale storm which they did and took the game to the visitors Hollings, Tinker both having shots on goal.

With five minutes to go Heath played a ball into Thornton on the edge of the box, Thornton rolling the defender laid the ball off to Bell who was racing in from the left, Bell went for power hitting the shot low to the keepers right.  Calderdale’s keeper got a hand to it but couldn’t stop the ball flying into the net 3-2.

York saw out the remaining minutes on the attack 3-2.