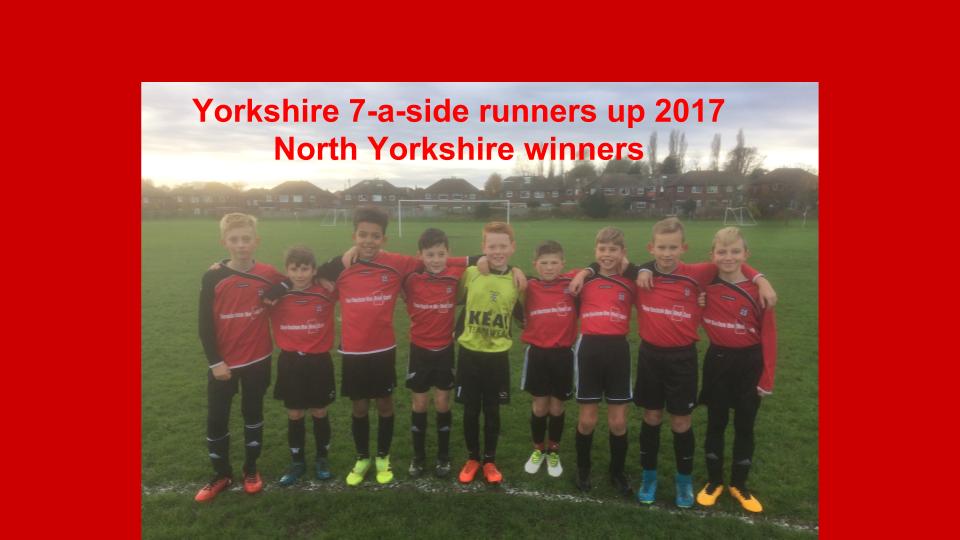 York U11s finished runners up in this years 7-a-side Yorkshire tournament. In addition the boys won 5 out of 6 games finishing above Scarborough which meant they became North Yorkshire winners.

The boys started quickly winning their first 3 games against Sheffield, Leeds B and Scarborough. After a break they then beat Scarborough B before being defeated against a strong Leeds A side. A final flourish saw our lads beat Barnsley.

York Under 11s came away from the Yorkshire 7 a side qualification competition as creditable runners up. In the 7 team competition York managed to secure a place in the North of England finals next March held at the Sunderland Academy.  York played Played 6 games winning 5 and losing only one game to eventual tournament winners Leeds. York showed their best in their 2-1 victory over Sheffield and 4-1 victory over Barnsley.

James Rennocks was named York’s man of the competition but all squad members contributed over a long days competition. 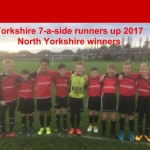 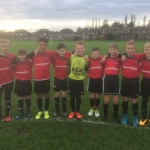 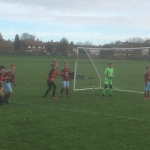 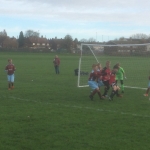 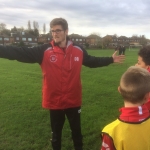 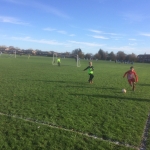 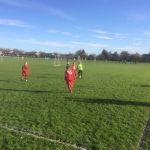 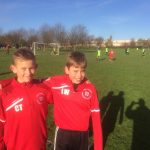 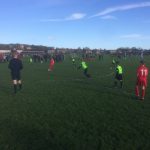 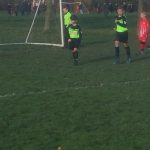 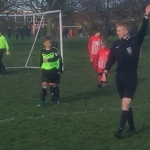 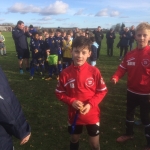 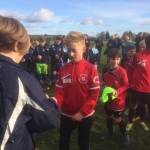 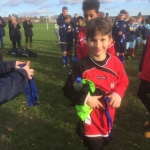 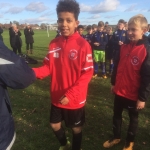 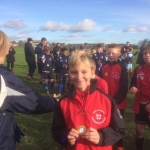 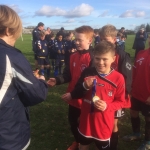 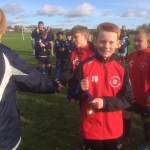 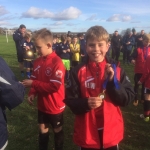 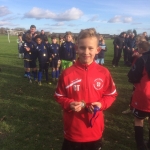 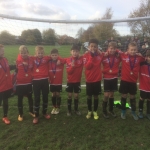 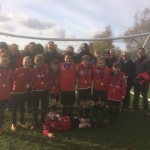