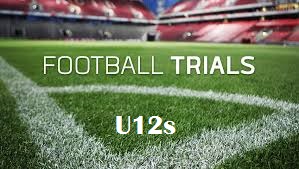 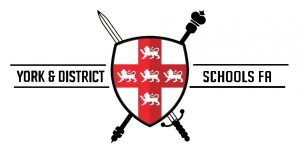 Following a very competitive trials process, please find below the Under 12 York & District Schools’ Squad for the 2018-2019 season:

Thank you to all of the boys who attended the trials. Those players who have missed out will be disappointed, but they should be proud of reaching the latter stages of the trials and understand that their performances made the final selection extremely difficult. Hopefully, that disappointment will not discourage players from trialling next season, when the team moves up to 11 aside.

For those named in the squad, details regarding the fixture on Wednesday 26th September will be forwarded to parents in due course.