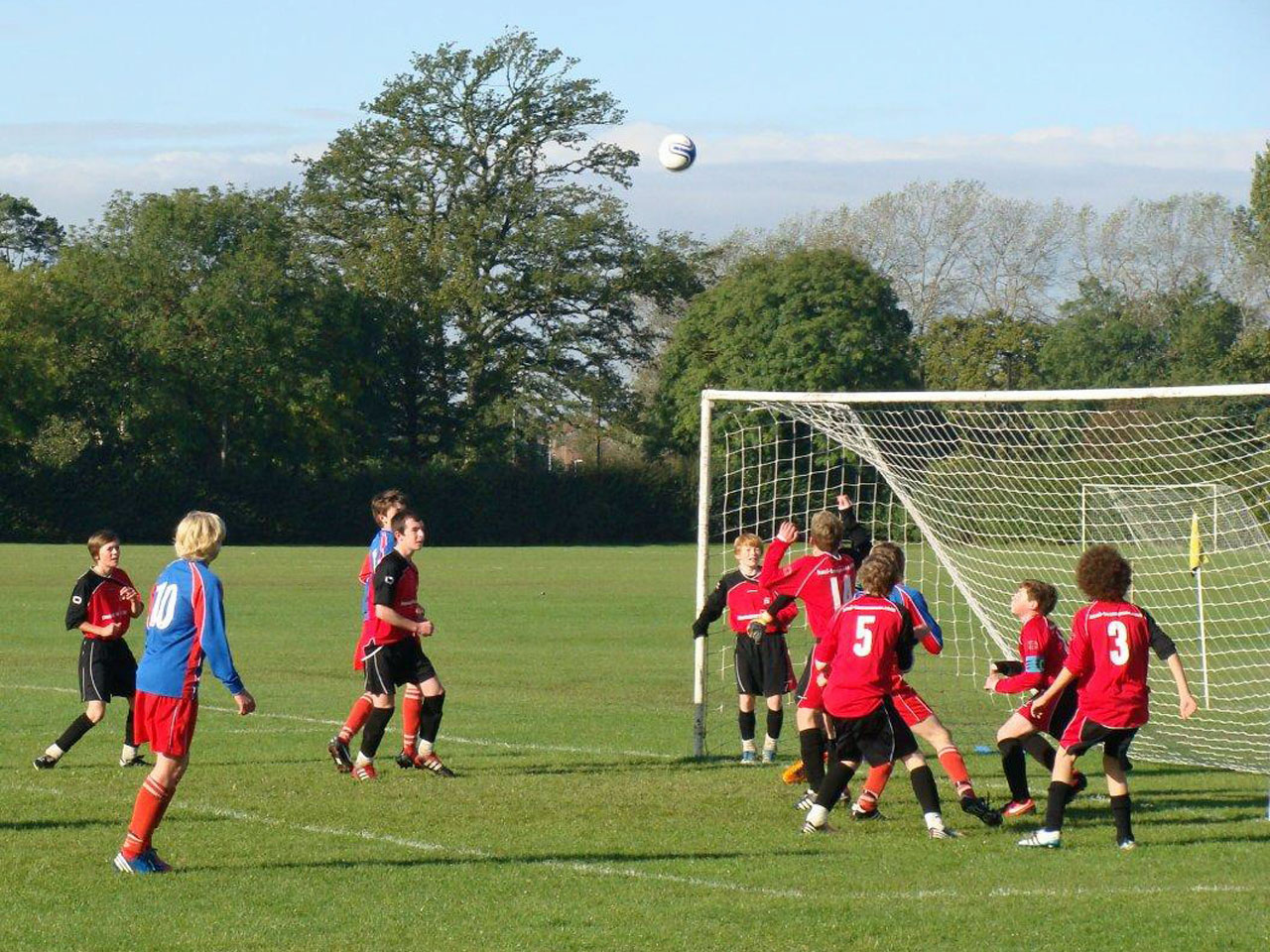 York Schoolboys Under 14s suffered a 2-0 home reverse at the hands of a dogged Wakefield outfit. The hosts struggled to find any fluency during a fairly even first half but fell behind when they failed to deal with an in swinging corner. The visitors then struck again soon after although the ball played over the York defence had more than a hint of offside about it but the ref allowed the goal to stand.

Alex Wilson came close to reducing the deficit on two occasions the first with an acrobatic overhead kick and the second with a curling left foot shot but both efforts produced excellent saves from the Wakefield keeper. John Carr also looked threatening down the right side having been moved into a more advanced role from full back.

York set about retrieving the situation and, to be fair, produced a rousing second half performance that on another day would have gained at least a share of the spoils. Sam Drake worked tirelessly for the cause in midfield and with Jacob Smith providing an additional striker the breakthrough looked only a matter of time.

However, Jamie Spaven’s deflected shot from close range hit the crossbar and Aron Clarke rattled a post from a tight angle and when Adam Wilson, Alex Wilson and Smith all went close from promising positions it was simply not to be.

Liam Powell took the man of the match award for an outstanding second half performance. The York keeper was left exposed on occasions but kept his team in the game sweeping up well behind the defence whilst displaying solid handling throughout.