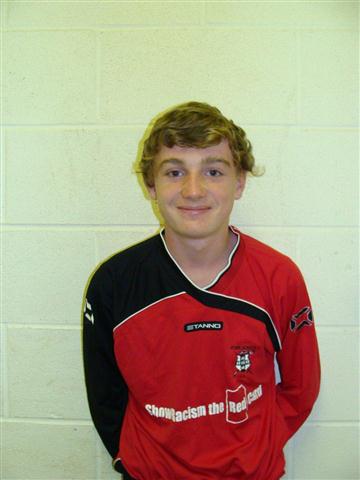 York Schoolboys Under 14s travelled to Sheffield for a crunch league encounter and produced their best performance of the season as they put their fierce rivals to the sword in emphatic style.

All the damage was done during a first half where York ran riot with 3 unanswered goals that left the home side reeling. Man of the match Jacob Smith opened the scoring with a spectacular 35 yard free kick that arrowed into the top left corner of the net with the Sheffield keeper grasping at thin air.

This provided a springboard for some quality counter attacking football and the lead was quickly doubled when Cameron Herd and Alex Wilson combined to free Adam Wilson who skipped past the last defender before drilling a low shot into the bottom corner.

Sheffield tried to respond but York’s back four were in commanding form with Sam Emmot and Smith outstanding and full backs John Carr and Jarrad Benson snuffing out any danger from the flanks. York then struck again with a killer third goal this time in route one fashion as a long clearance was flicked on for Aron Clarke who beat the keeper with a cool finish.

The second half saw Sheffield up their game as they set about retrieving the situation but Sam Drake and Clarke were immense in central midfield and refused to buckle under increasing pressure. Jake Humphries put in some strong tackles as York looked to see the game out and keeper Liam Powell produced a brilliant save late on to preserve the 3-0 scoreline.