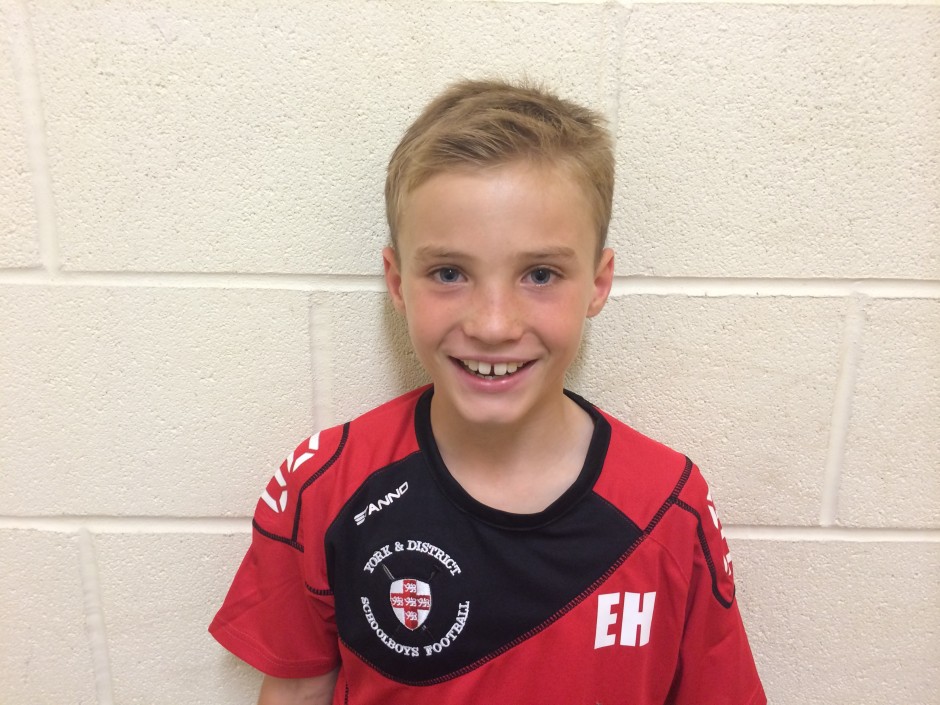 York under 11s schoolboy footballers recorded their second league victory in two weeks with a tense 3-2 home victory against Derby at York University.

It was Derby despite their long journey that started the better with a combination of neat tidy passing and a direct approach which seemed to catch the York boys asleep. Derby went 1-0 ahead just before half-time with a powerful long range effort leaving York keeper Todd Edgar unsighted.

York seemed a different team in the second period and the introduction of striker Elliot Heath proved pivotal as he grabbed an equaliser after great work from Harry Tinker down the right wing.

1-1 and now York were pressing with far more intensity and when Heath got his second with a fine header after a great cross from York midfielder Joe Watt, 2-1 to York with only 12 minutes remaining.

It was vital for York to hang on and sterling defensive work from Will Hollings and Isaac Meehan were thwarting any Derby attacks. Just as the game was drifting to a close up popped that man again for his hat trick goal Elliot Heath taps in from close range after good work down the left from Joe Stamp.

3-1 and York looked home and dry but with only injury time left to play Derby snatched a late goal to make it 3-2 and leaving a frantic last two minutes but York hung on to claim victory.