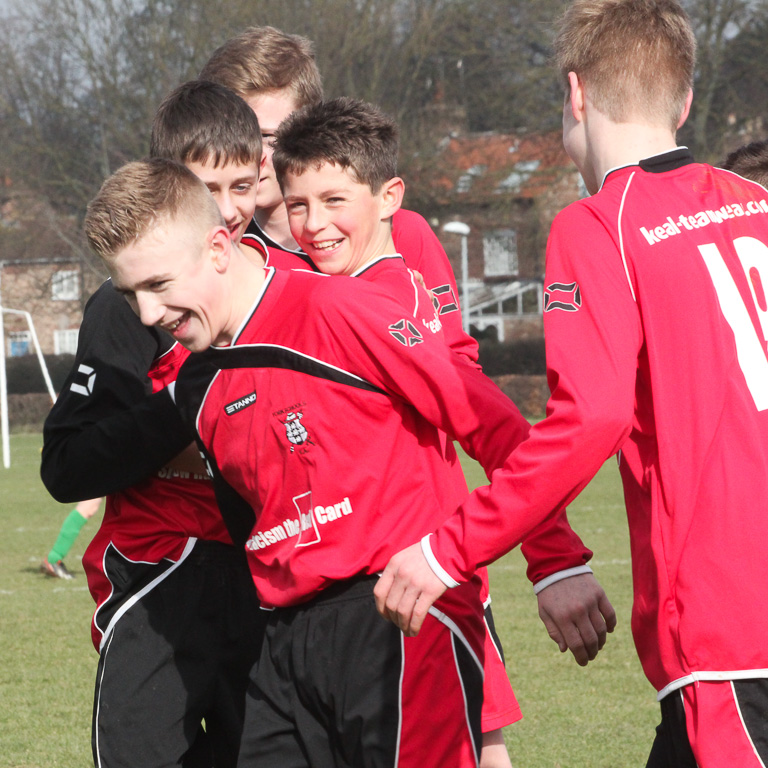 York won their second league game 4-1 away from home to get their season back on track. Below are the highlights of the game.

Good flowing football in early stages from the off.

1 0 up after 16 mins following good passage of play.

Cross from Rhys Bailey headed in from Jack Atkinson.

20 mins in throw in to York. Crossed from Jack Leeming headed in by Finlay Burbidge 2-0.

Second half 2 mins in free kick by Kain over bar.

Let Wakefield in 5 mins of second half after misunderstanding between goalie and defender. Wakefield scored to make it 2-1.

From then on York were dominant.

Within the minute Kain’s shot rebound fell to Jo allerton who slotted in to make it 3-1.

With 10 minutes left Kain had shot saved and Ritchie Barsby’s perseverance helped the ball over the line to make it 4-1.

Good performance by all squad.