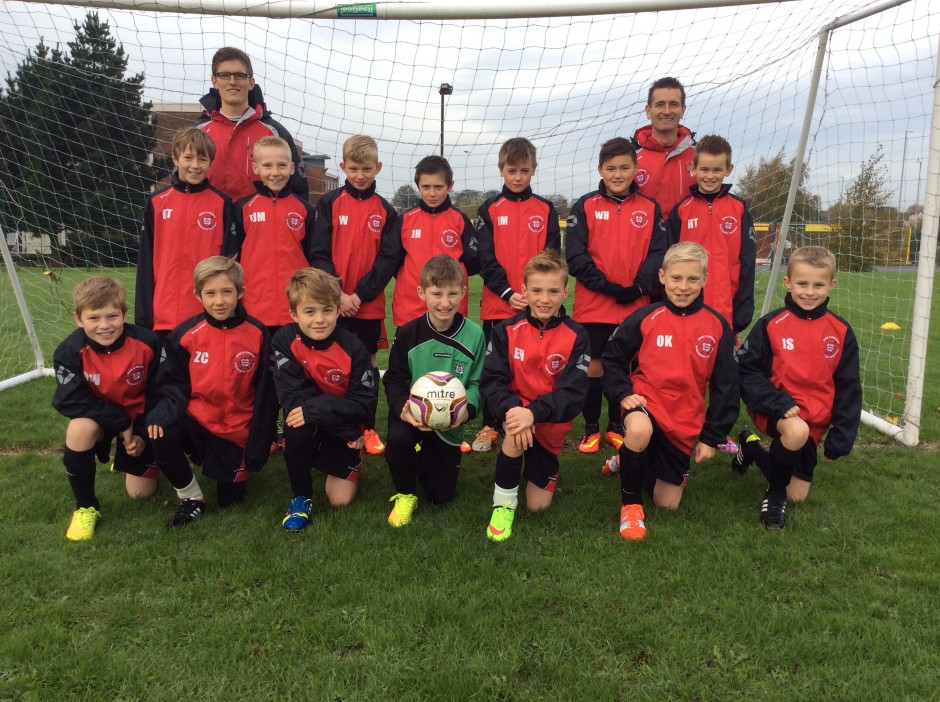 York Schoolboys under 11’s progressed to the Semi-final stages of the Green Un Cup after defeating Scarborough Schools 5-1 in the quarter final stages.

York began the brighter of the two teams with Joe Watt and Jack Hughes dominating the midfield exchanges but it was prolific striker Elliot Heath who opened the scoring on 12 minutes for York after great work down the right from Harry Tinker 1-0 York.

Only 5 more minutes elapsed before Heath got his second this time after good work from midfielder Zac Cottle.

The second half was completely dominated by York despite a superb goal keeping exhibition from the Scarborough keeper York ran in further goals from Oliver Walsh, Joe Stamp and Will Hollings before the Seasiders grabbed a consolation goal to leave a final score of 5-1 to York and a looming Semi-final spot against a strong Leeds School team.

Dan Myers was named York’s man of the match with good displays from Taylor Bell and Zac Cottle.