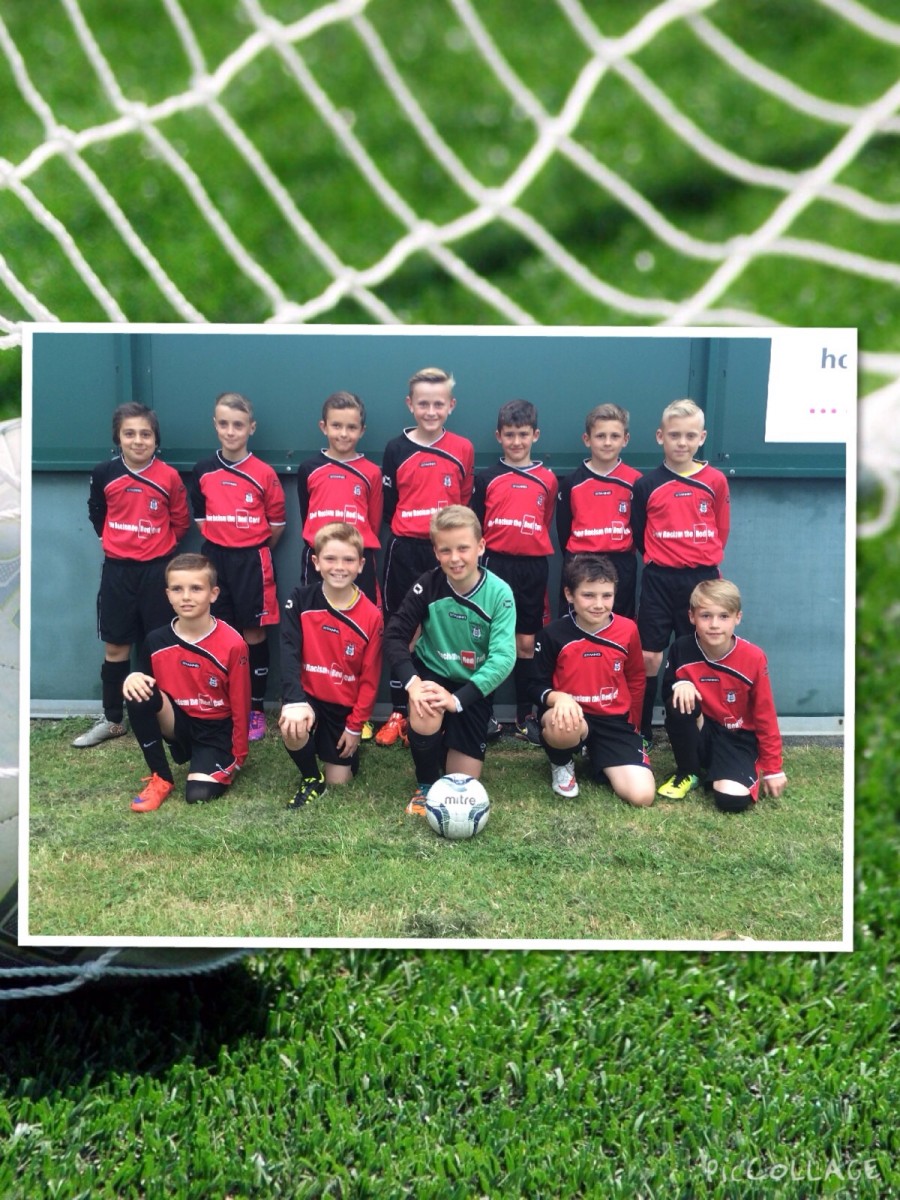 York Under 11’s Schoolboys produced a fine display to come away with a 3-1 victory at West Yorkshire rivals Leeds.

York started brightly with midfielders Tom Ezard, Kaiden butler, Mathew Barber and Tom Algar winning the early exchanges, it was no surprise when on 12 minutes Harrison Cain latched onto a Kaiden Butler through ball that York found themselves 1-0 in front after a fine finish.

Leeds were struggling to get a foothold on the game when on 19 minutes Kaiden Butler rifled home from 15 yards after a fine Owen Dunckley cross from the left 2-0 York.

Finally Leeds started to play some good attacking play and were awarded a penalty on 22 minutes when Will Hotson who was outstanding for York was adjudged to bring down a Leeds player, the penalty was superbly saved by York keeper Noah Ellis to maintain York’s 2 goal advantage.

York had brought on Ellis Cattaneo and Dimitri Georgiou to freshen up tired legs but Leeds again attacked and despite the valiant attempts of York left back Cole Gayles the Leeds striker shot and scored from 15 yards to bring the score back to 2-1.

York finally re-asserted themselves and despite an Archie Brown goal been ruled offside Harrison Cain finally put the game to bed with his second goal with no time for Leeds to repost. Will Hotson was named York’s man of the match with fine displays from Cole  Gayles, Kaiden Butler and Harrison Cain.