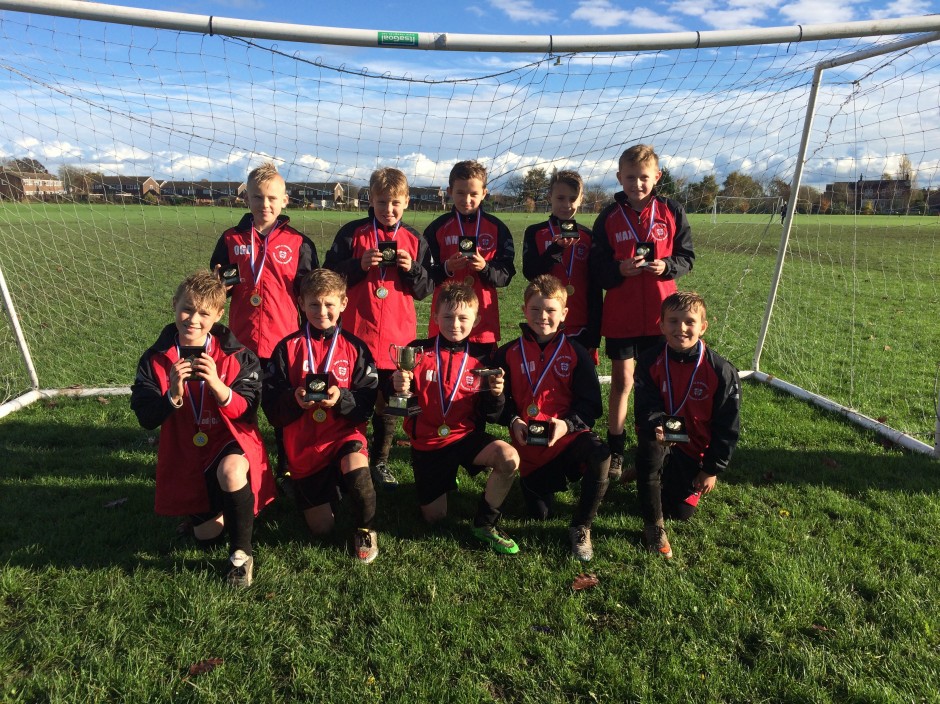 York won the regional 7-a-side tournament at Leeds winning all 5 games played. The boys have now qualified for the Northern 7-a-side finals in March hosted at The Academy of Light.

York scored 15 goals in the tournament beating Leeds, Sheffield, Huddersfield, Barnsley and Scarborough. A fantastic effort from the entire squad with stand out performances against Sheffield, overcoming a 2-0 deficit to win 3-2 and beating Leeds, whose only defeat came against York.

York under 11 Schoolboy footballers caused a major shock by claiming the Yorkshire 7 a side championship at St Theresa’s School in Leeds. In difficult wet and windy conditions York Stunned their west Yorkshire rivals Leeds in the opening game with a 2-1 victory. They then produced their finest display of the competition against Sheffield coming from 2-0 down at half time. A fabulous second half Harrison Cain hat trick won York their second game 3-2.

They now faced Huddersfield and full of confidence, playing incisive attacking football, they eased passed with a 5-1 victory. Up next were Barnsley who provided York with a tough physical test but again a combination of fine attacking football combined with fine defensive play from Goalkeeper Noah Ellis and defenders Mathew Dawes and Will Hotson ensured a fourth straight victory, 2-0 York.

York now went into their fifth and final game against Scarborough knowing a draw or any sort of Victory would not only mean they would be Yorkshire champions for the first time since 2008 but would go forward to represent their County in the forthcoming North of England finals at the Sunderland Academy next March. Again York produced and a comfortable 5-1 victory, claiming the Trophy and the coveted title Yorkshire 7 a side Champions. 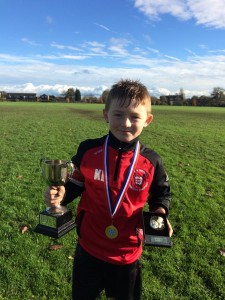 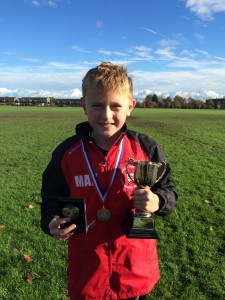 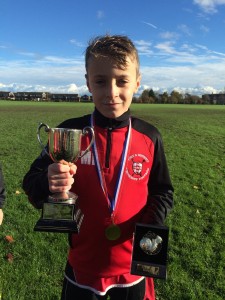 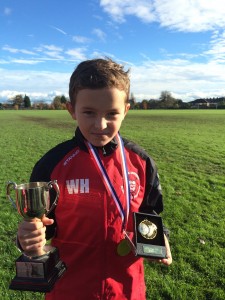 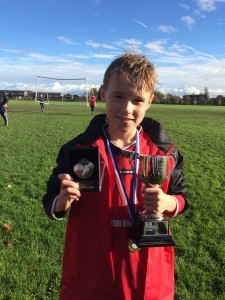 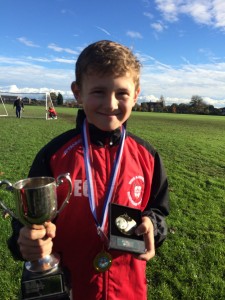 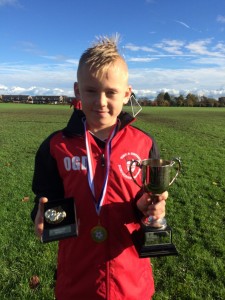 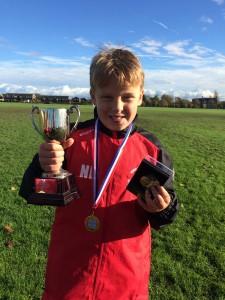 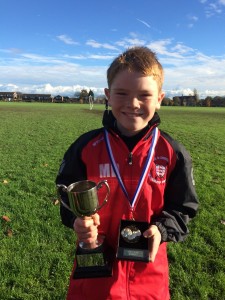 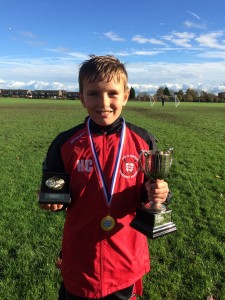 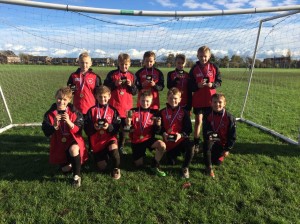 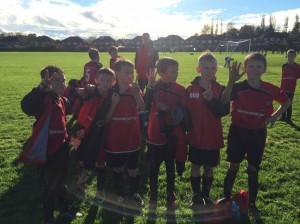 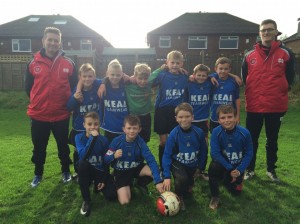