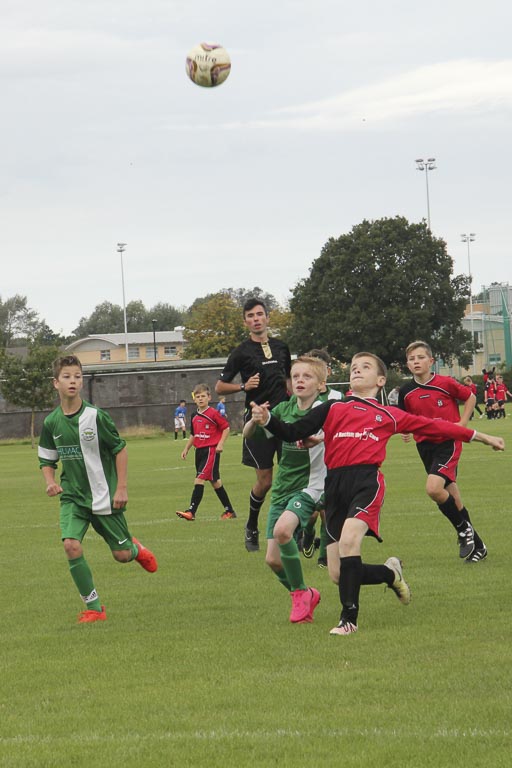 York under 11 schoolboy footballers started their season with a 4-1 home victory against visitors East Riding.

York began the game in a bright fashion forcing the early pace and pressure resulting in defensive errors from the opposition, indeed it was York striker Bobby Boyson who latched onto a wayward back pass on 8 minutes to give York a 1-0 lead.

East Riding to their credit persisted in their sharp passing game but when the visiting keeper collided into a defender it was Ronnie Kelly who this time clinically finished from 12 yards to give York a 2-0 lead on 18 minutes.

East Riding settled into the game and should have scored on 24 minutes but for a fine save from home keeper George Brown. Just before half time Boyson got his second with a fine strike from the right edge of the opposition penalty area to put York into a comfortable 3-0 lead but just on half time East riding got themselves a well worked goal to go into the break 3-1 down.

The second half was a much tighter affair, East Riding made several changes at half and these fresh legs seemed to change momentum but for stout defending from Paul Iggulden, Jamie Hudson and Noah Morgan, East Riding could have made the game a much closer affair. After soaking up the pressure York broke away and after good work from both Dylan Jones and Jack Whalem in midfield Ronnie Kelly completed his brace to leave York 4-1 winners.