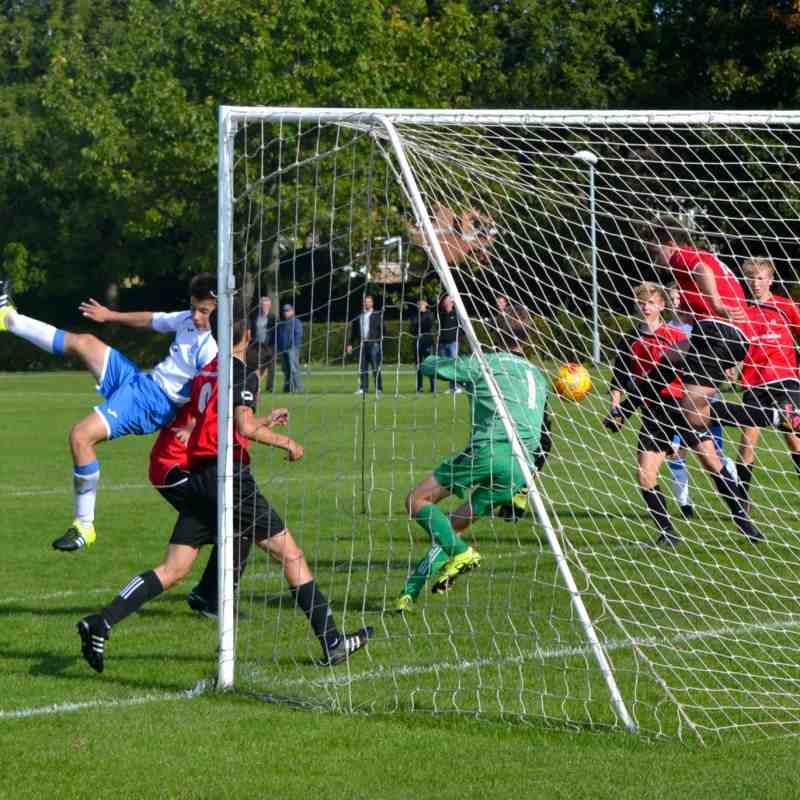 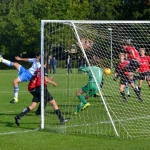 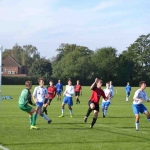 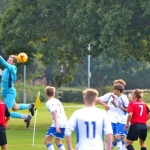 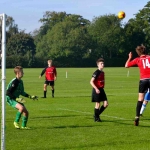 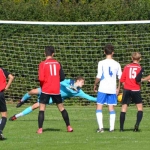 This weeks friendly fixture against a very good Harrogate team was going to be York’s toughest test of the season so far and would also provide a benchmark for the rest of the season.
York started the game well, playing with a high tempo, keeping good possession of the ball and forcing Harrogate to defend very deep. This pressure created the first real chance of the game for Josh Gover, who’s shot went narrowly wide of the Harrogate goal. York continued to apply pressure on the Harrogate defence without creating any clear cut chances, with York playing such a high line this allowed Harrogate to break with some clever play down the left creating a shooting chance which skimmed the top of the York crossbar.
On the half hour York were awarded a free kick on the edge of the 18 yard box following a foul on Crosby, with the resulting free kick cleverly placed into the bottom right hand corner of the Harrogate net by Robbie Simpson. This seemed to spur Harrogate on and five minutes later they were level making the score 1-1 at half time.
The start of the second half saw Harrogate start the stronger pressing the York defence, but the back three of Oscar Stott, Will Anderson & Max Warren dealt with wave after wave of Harrogate pressure. Harrogate created the first chance of the second half, shooting over from 10 yards.  York continued to counter attack and following good work created a chance for Josh Gover who beats three defenders before seeing his shot brilliantly saved by the Harrogate keeper.
With the game heading for an entertaining draw a cross from Simpson hits a Harrogate defenders arm winning a fortunate penalty for York which was emphatically despatched by Lucas Wilson to make the score 2-1 to York.  York created one more chance with Wilson setting up Ben Barker Spencer who’s shot went narrowly wide.
This was a hard fought victory against a very good Harrogate team who will be challenging to win the league at the end of the season.