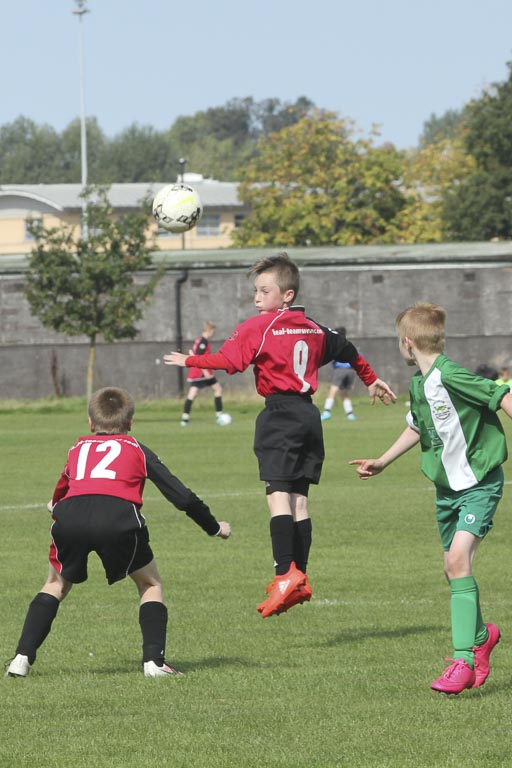 York produced a fine first half performance to win their first league game away at East Riding.

York produced some fine attacking football straight from the off with Ryan Evans Bobby Boyson and Ronnie Kelly linking up well from midfield to attack which forced early chances the first of which was snapped up on 4 minutes when Jamie Hudson headed home from a corner, 1-0 York.

The home team were struggling with the intensity of York’s play and found themselves 3-0 down after only 18 minutes with further goals from Ryan Evans and Ronnie Kelly.

York probably should have gone further ahead but just before half time a break away attack fed a pass into the East Riding striker who despite appearing well offside coolly converted from a narrow angle to give a lifeline right on half time to leave the score at 3-1.

York introduced fresh legs at half time and despite a strong fight back from the home team hard working second half performances from Jack Whalen, Liam Mainprize and man of the match Jamie Hudson ensured York went home with a deserved 3-1 Victory.