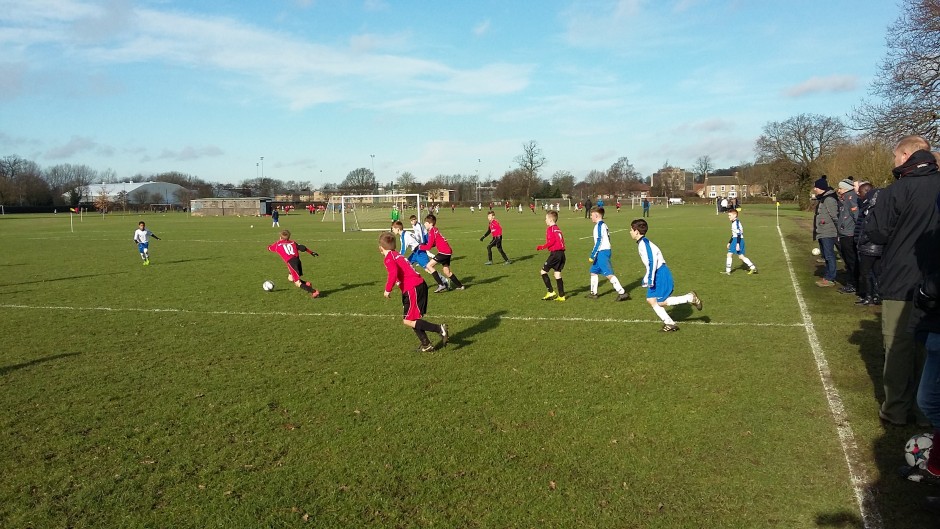 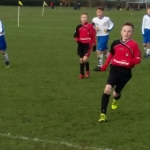 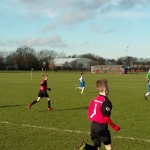 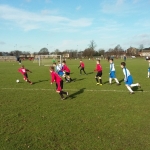 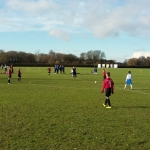 York under 11 schoolboy footballers played some really good football mixed with some strong defending to see off a good Leeds B team at York University.

An early goal for York from prolific striker Ronnie Kelly helped the home team settle into the game going 1-0 up after only 7 minutes. York completely dominated the first 20 minutes with Fraser Clarke, Jamie Hudson Adam Clarkson and Liam Mainprize dominating all midfield contests and forcing corners from both sides so it was no surprise when Adam Clarkson scored York’s 2nd goal just before half-time after another York corner was converted.

Leeds finally came into the game and had a 10 minute spell without really testing George Brown in the York goal so when at the other end Ronnie Kelly converted a penalty after neat work between Noah Morgan and Liam Mainprize resulted in a clear foul Kelly converted to kill the game at 3-0 to York.

All that remained now was for Kelly to get his hat trick which indeed he did to leave York 4-0 in front with only 5 minutes remaining to Leeds credit the battled to the very end and got their rewards with a long range strike to leave a final 4-1 score and another win for York under.