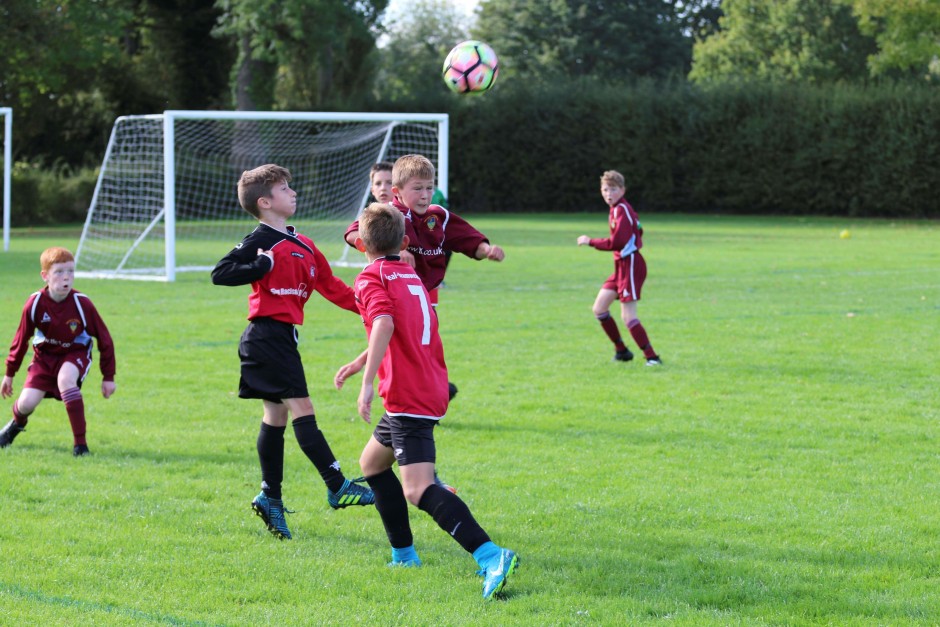 York shock Sheffield with a 5-1 victory

York welcomed Sheffield Schoolboys last Saturday and were well aware of the quality that Sheffield posed having been beaten by them in the semi-final of the most recent tournament.

York started the game on the front foot which seemed to take Sheffield a little by surprise. Within ten minutes York’s Charlie Thompson had scored the goal of the game. Thompson collected the ball from a cleared corner near York’s penalty area, he hit a long searching pass to Alex Widdup who returned with a pass in behind Sheffield’s defensive line where Thompson was to smash the ball home.

The lead didn’t last long though, Sheffield got the equaliser five minutes later. York struggled to clear the corner and the Sheffield player pounced on the opportunity, firing the ball into the bottom corner. York continued to press high up the pitch and were rewarded when they won the ball back close to the Sheffield penalty area, Alex Widdup guided the ball past the keeper to give York a 2-1 lead.

Adrian Bajaziti scored the third for York with a superb left footed strike from outside the penalty area. With the two goal advantage York seemed to grow in confidence. They were soon enough 5-1 up in the Yorkshire derby. Both goals expertly finished by James Rennocks, using his pace on both occasions to beat the offside trap and ruthlessly drill the ball into the corners of the Sheffield goal.

With 15 minutes remaining York gave a penalty away, the penalty was denied with a fantastic bottom corner save by York goalkeeper Jacob Bryant and left the final result as 5-1 to York.

It has to be said that York were good going forward but this was due to the great foundation they had built at the back. York’s defensive line of Will Hobson, Kiam Browne and Luke Woodhead was fantastic and defended very strongly throughout. York begin their league campaign next week against East Riding.