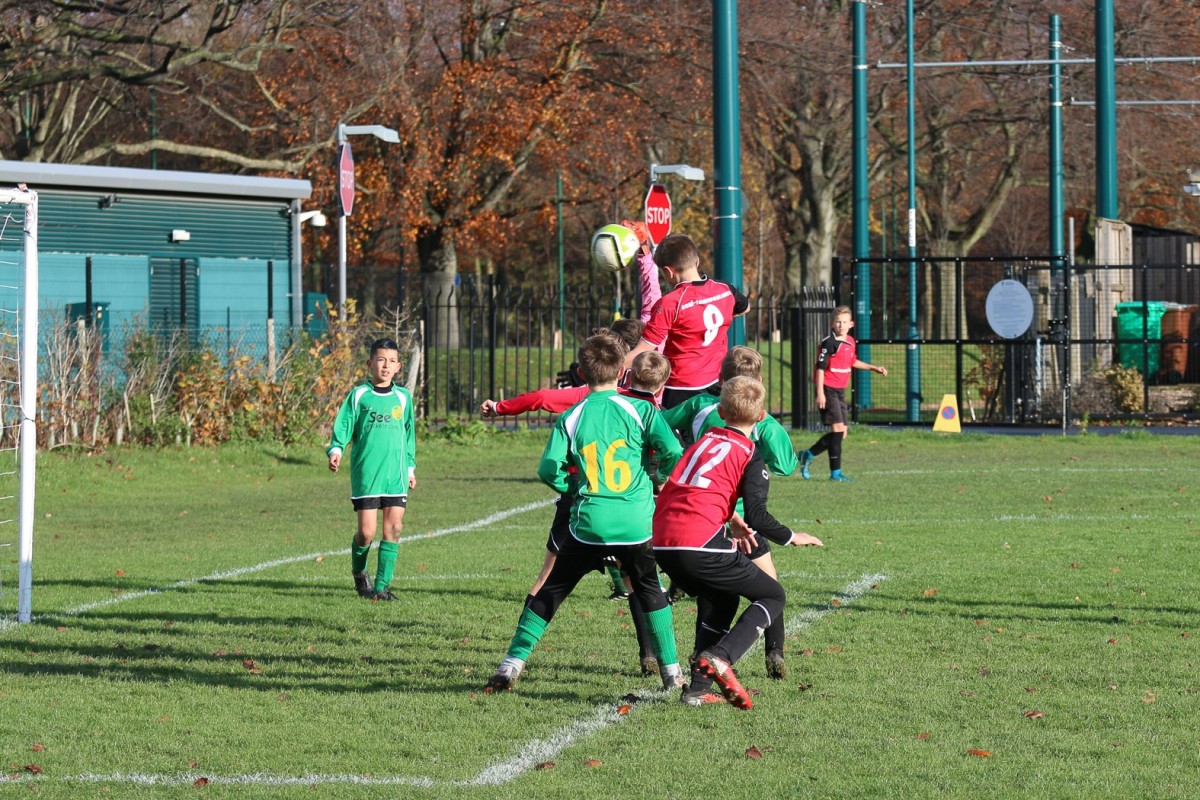 York & District Schools’ U11’s made the journey south last Saturday to face the strong outfit that is Nottingham Schools.

The first half was a closely contested encounter between two very competitive teams. York took the lead when Alex Widdup pounced on a defensive error and rounded the keeper before rolling the ball home. Nottingham equalised with a stunning strike from the right hand side which left the ball nestled in the top corner.

Just before the interval Charlie Thompson put York 2-1 up when he poked the ball in following a goal line scramble. In the second half James Rennocks found himself leading the forward line for York, he did so impressively getting himself a quick fire hat trick.

The pick of his three was his first, he skilfully rounded a Nottingham defender before rifling the ball into the roof of the net from the tightest of angles.

At 5-1 up York looked more comfortable, however Nottingham created a good chance of their own but the York Keeper Jack Yates bravely grasped the ball from the striker’s feet. York then went up the other end and got themselves a sixth through a towering Arthur Jefferson-Hallett header.

Despite the score line Nottingham posed a constant attacking threat and had the final say with a well-executed penalty.

The final result was 6-2 to York and the win maintains their unbeaten league run this season. Browne, Woodhead, Hobson, Jefferson-Hallett, Bryant and Yates all played their part in the York defensive unit which kept an impressive Nottingham side to two goals.