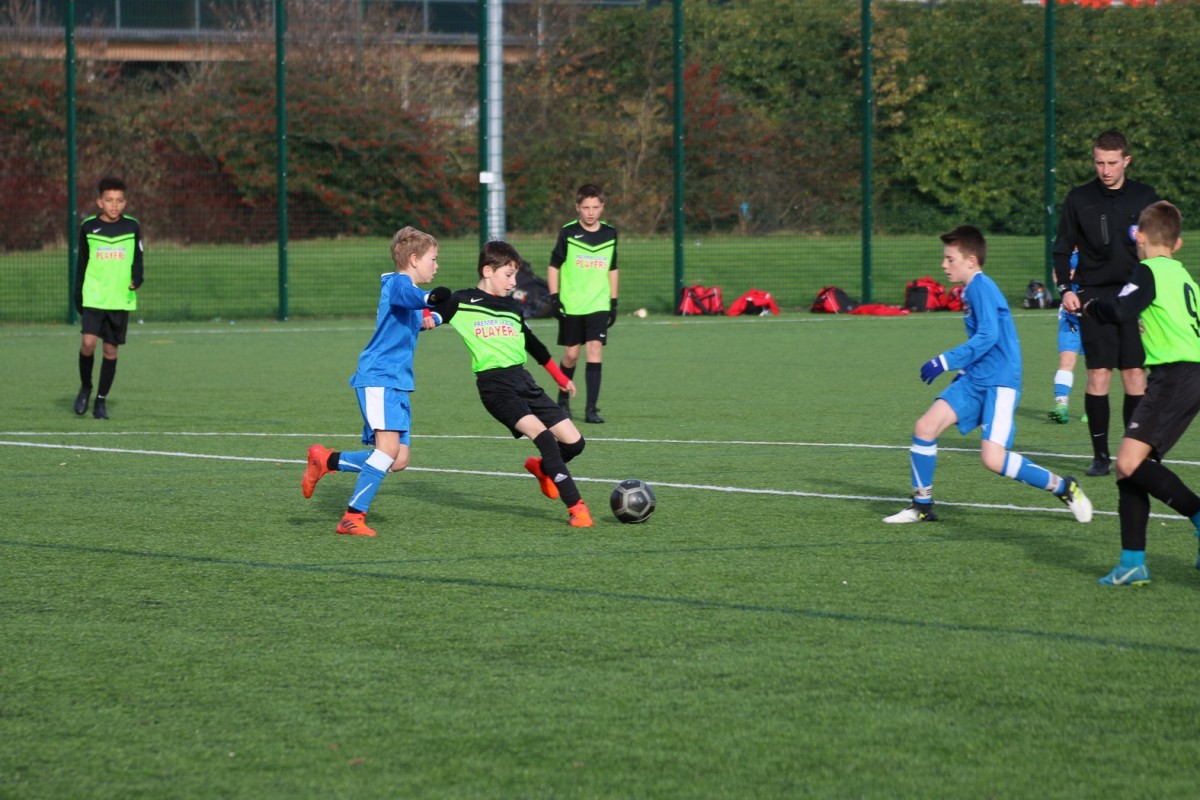 Last Saturday York & District U11s played their final league game against Scarborough before the league was to be split into two halves.

Both teams looked a little tense and it took ten minutes for the game to settle. York had the majority of possession without seriously threatening the Scarborough goal. On 15 minutes the Scarborough striker latched onto a pass in behind York’s defence and expertly finished into the bottom corner, 1-0.

In the second twenty minute period York improved, nevertheless what chances they created were either squandered or saved by the excellent Scarborough stopper.  In the 32nd minute York’s failed clearance fell to the feet of a Scarborough player on the edge of the box who rifled the ball into the far left hand corner, 2-0.

By this time the Seasiders had grown into the game playing some good football and merited their lead. York had left themselves with a mountain to climb in the final twenty minute period, but they certainly gave it a try. They threw everything they had at the Scarborough defence even changing to a 2-3-3 formation.

With five minutes to play York snatched a goal, James Rennocks the scorer, poking it beyond the goalkeeper, 2-1. For a minute it looked like York maybe would grab another but huge praise must go to the opposition, their defending as a team was exceptional and their goalkeeper was brilliant when called upon.

The game finished 2-1 to Scarborough leaving both teams in the lower half of the now split league. However the re-match will be eagerly anticipated, promising another close derby encounter.

Arthur Jefferson-Hallett was named Man of the Match, he stuck to his task for the whole sixty minutes displaying some strong defending and good decision making. York’s coaches were keen to point out that by no means is their season finished, the players have some fantastic tournaments coming up and the final three league fixtures will present a great opportunity for York to get back to doing the basics well.