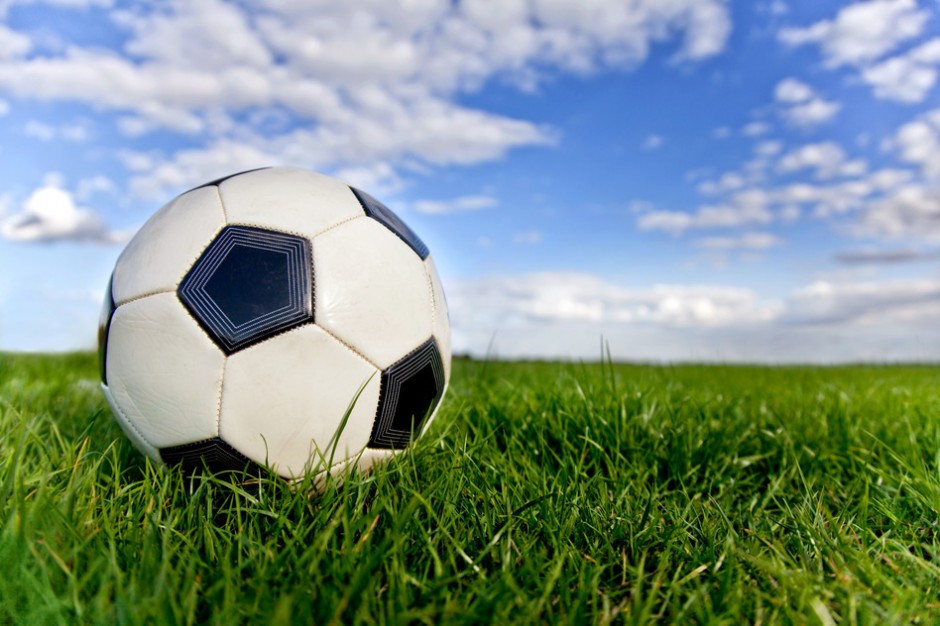 On a glorious morning at 22 Acres, York U 14’s played host to Barnsley.

York began the brightest of the two sides, starting the contest on a positive note by pressing with intent from the front. Joe Sidebottom worked tirelessly in closing down the organised Barnsley defence.

York’s hard working midfield, Archie Collie, Tom Algar, Ellis Cattaneo, Dillon Meehan and Callum Thorpe closed off all avenues and frustrated their opposing counterparts.  When Barnsley did make their breaks with a ball over the top of the York defence, this was quickly dealt with by the sharp and confident goal keeping of Louis Powell.  His dominance was ever present throughout the match.

York’s well organised, solid defence formed of Tom Coy, Will Hotson, Evan Turbine and Jacob Batty all made life difficult for the visitors’ strikers, with everyone defending well at set pieces and corners.

Halftime 0-0.  An even half that could have gone either way.

2nd half and midfield changes were made.

Mattie Dawes, Alfie Lewis and Cole Gayles all hit the ground running to play a pivotal keeping the pressure on Barnsley. York eventually broke the deadlock 15 minutes into the second half. A well taken free kick by Mattie Dawes from the right-hand side found its way through the Barnsley defence and was met by Tom Algar for a simple tap in, who smashed home from within the six yard box.

Barnsley made changes to their strong line up and their centre back turned striker became a force for the visitors. Barnsley were now on the front foot, and a cross that beat the York Keeper was headed off the line by Will Hotson securing York’s narrow lead.

The all-round feeling was that York needed a second goal to make sure of the victory and that’s exactly what they did, doubling their lead 15 minutes from time. Callum Thorpe’s battle to win the ball paid off and released Tom Algar who crossed from the by line for striker Joe Sidebottom to finish off a well worked second goal.

York Held their concentration and nerve to see the match out. This was arguably York’s best all-round performance to date and deserved to take all 3 points.

MOTM – for his hard work and determination, Joe Sidebottom