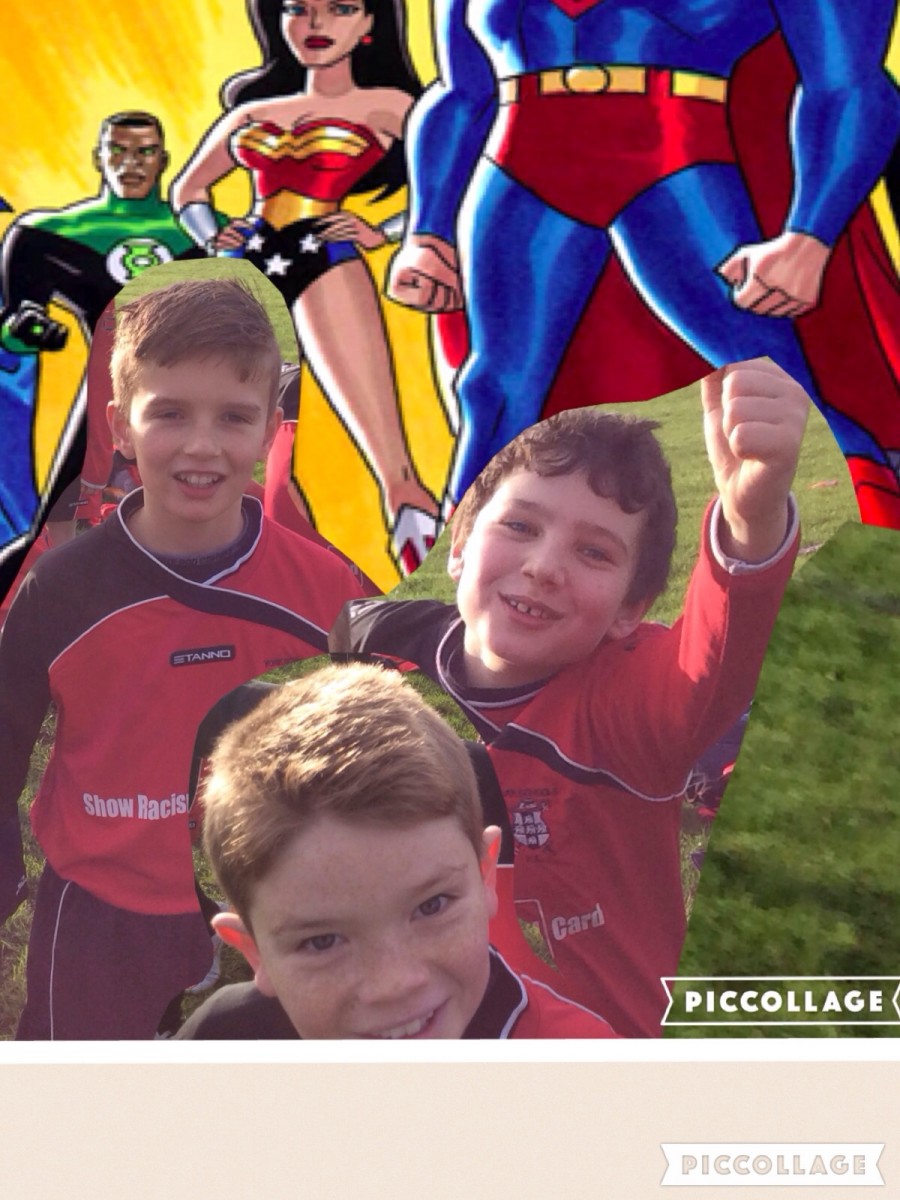 York Schoolboys under 11’s side were much improved upon last week’s performance this Saturday, defeating Huddersfield 5-2.

York played some exciting football especially in the final third of the pitch, and it was this brand of football that proved too much for the Huddersfield outfit.

Tom Algar ran the game from Central midfield with his fantastic array of passing and strong combative defensive work also. His performance earned him the man of the match award.

Harrison Cain led the line upfront for York in impressive fashion netting four goals against the visitors. The pick of his four goals began with a fabulous run down the left hand side from Owen Dunckley, he skipped past the Huddersfield defender then delivered a magnificent cross to the back post where Ellis Cattaneo unselfishly laid the ball off to Harrison who dispatched the ball into the back of the net.

York’s right back Mathew Dawes was strong in his defensive duties whilst posing a real attacking threat at the same time, he also scored the 5th and final goal. This win added to York’s league point tally and also proved that the team possesses bounce back ability.